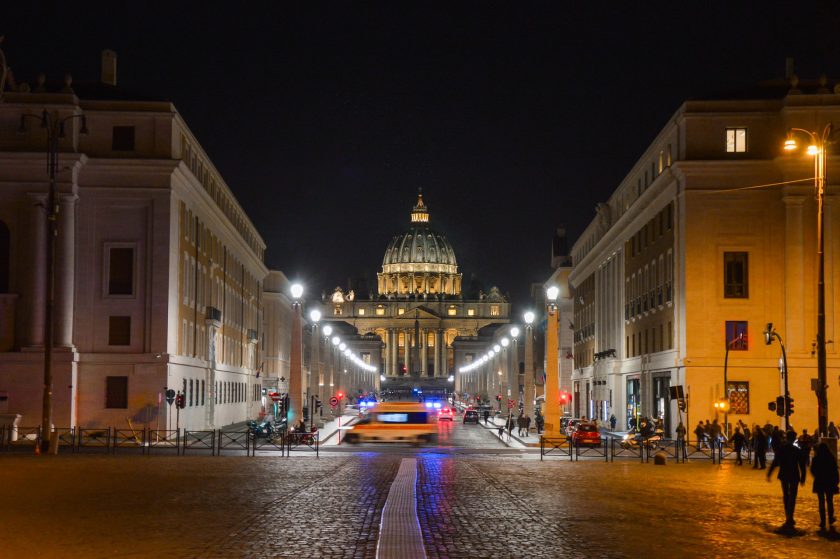 taly continues to represent something of a paradox when it comes to the COVID-19 vaccination campaign, which it has handled with extraordinary diligence. Overall, more than 80 percent of the nation’s population of 60 million has been vaccinated, a very reassuring number when compared to many other places in Europe and elsewhere.

At the same time, fewer and fewer of those who have not been vaccinated are stepping forward to get first doses, even though supplies of the vaccine are now readily available to all who want it. And there’s the rub: some do not.

Government efforts to make life miserable for the unvaccinated haven’t yet put much of a dent in the hardliners who on religious or personal grounds want no part of contributing to public health.

Unless you’ve recently recovered from the virus, trying to live life unvaccinated is like playing Job. And these resistors appear to accept their status as the country’s Job figures.

Holdouts who wish to hold jobs must undergo, and pay for, three weekly antigen tests. The same rules apply to those wishing to enter a museum, go to a movie theater, a restaurant, or attend a soccer match.  That’s a lot of time and money spent just to avoid being jabbed (after which you get the so-called “Green Card” pass that saves you any and all hassles).

That said, it’s important to note that 87 percent of Italians over 12 have had at least one dose of the vaccine (mostly Pfizer and AstraZeneca), and 83 percent are fully vaccinated. This represents 76 percent of the total Italian population. Again, enviable numbers.

If the pace of new vaccinations continues to slow through December — and if the European Union regulatory agency grants full approval to one or more of the existing vaccines — Italy may opt for the “nuclear option,” making vaccination mandatory for all. As things stand now, such as move is endorsed by 63 percent of Italians.

A similar move would be unthinkable in the civil liberties-oriented United States. It’s unlikely a pollster would even ask such a question. Guns and abortions are open to debate, but federal forcing of U.S. citizens to get vaccines simply doesn’t fit the history of a country that has never much liked federal intervention in anything local government can’t handle.

Not that such legislation wouldn’t produce a furor among some in Italy. It would, but too many people have seen the damage caused by the virus, and this memory would likely dampen any possibility of sustained opposition.

Italy aside, global vaccination figures are showing tiny bits of improvement, with those who have received at least one vaccine dose up from 48 percent to 49.9 of the global population. In Africa, the number has risen from eight to nine percent. In low-income countries (too many to name), the number has risen from two percent to almost four percent. India and Brazil, the second and third worst-hit countries after the US, continue making huge strides in their vaccination efforts. In vast nations, even incremental increases are significant, and India itself hosts more than a ninth of the world’s population,

From a medical point of view, these numbers are heartening. If only the conscientious objectors would come around.