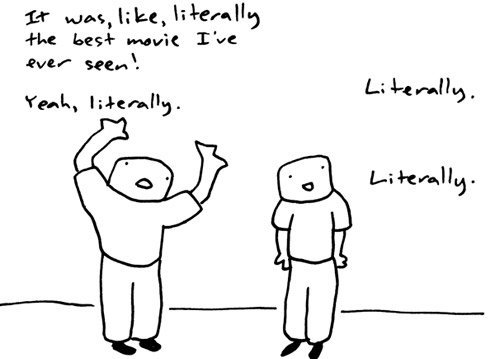 he Croatian National Truckers Union, the acclaimed English-language watchdog body, recently issued its 2013 “Is Bad Transmission, No?” report, which annually highlights dubious English-language usage in both speech and writing.

“Family to which words belong like boy and girl with feeling,” explained the body’s Nobel Prize-winning chairman, Bro Goran, in a press conference following the release of the document. “Is important all have good uncles in times of speak.”