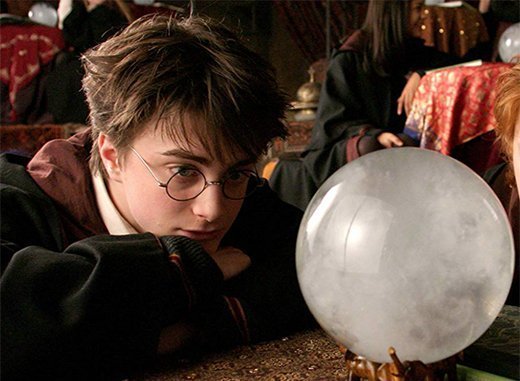 e’re all shaped by our past. Long before I began working as an escort, I was a dancer in Los Angeles. And no, this wasn’t ballet.

But my goal then was the same as it is now: to obtain financial independence.

One night a man walked in to the club, sat down, and popped 1K on the table near est to me.

In a strip club, that’s a fairly obvious sign. But this time the obvious was wrong. He didn’t want a lap dance. He did want to talk.

But this wasn’t a talk club. Its back rooms weren’t set up to host Cambridge-Oxford debates. But it did have rooms, and that’s where we went.

Inside, the first thing he told me was not to take off my top — a bit like going to a restaurant and telling the waiter you had no interest in ordering food.

“Just relax and talk to me,” he told me, and I complied, asking to know a little about him.

That by itself wasn’t so strange. What men want from women doesn’t fit one shape. What was interesting was that this pattern repeated itself, cash included, for three nights straight. He’d pay me, we’d go to the back, and we’d talk randomlyabout my life, the British girl in America, about his, about how both of us happened to be in the same place at the same time.

I was so grateful for this opportunity — money aside, it was sweet and liberating — that I asked him out to dinner as a thank you gesture before he left the city.

He agreed. And it was just what I wanted it to be: a dinner date. The next day he left.

But during dinner, he’d given me his contact information, so we stayed in touch from time to time.

Much later, after I’d moved from L.A. to Miami, I sent him an email update. I was still dancing, still setting aside money, and hoping to eventually move back home where I could use the money to save the family farm.

In Miami I was doing more than just dancing. Aiming to work as an escort in New York City, I’d upped the ante, and I told him so.

He replied in his inimitable way. He flew to Miami, booked a twin room, and asked me to spend the night with him in the same way we’d spent time in LA. He also gave me 6K.

When we met, he picked up where he’d left off, charmingly: “Nothing has to happen here. Just relax. I’m here because I like being around you.” Sweet, beautiful, smart — those were the words he associated with me. And just as before, they didn’t sound like casual flattery.

The talking grew more animated and deep. He was afraid of women, he told me. He hadn’t had sex in 15 years. He felt safe with me.

And I made love to him.

I wasn’t asked. He didn’t prompt it. I felt like it. But more than that, I liked him. He was literally adorable, his self-esteem at zero but his kindness infinite. If you believe in hearts of gold, he had one.

We spent the rest of the night playing Scrabble, watching Harry Potter movies and laughing.

He told me I was the first woman he’d ever been able to relax with, and I responded by dropping my stage-name and giving him my real one. I told him the whole of my story, how a one-time English school teacher had ended up on a great American road trip.

We parted again, but we still stayed in touch. When the going turned rough for me in the U.S. — identity theft, visa and romantic troubles — he was always there to listen and to offer not just one kind word, but many. We became and remain friends.

Whenever there’s a Harry Potter play in London and he’s traveling in the vicinity, he drops in and we go together.

I don’t charge him for my time. I remember those early days in L.A. and that night in Miami. He’s become dear to me, which is why I can break rules I worked hard to establish.

Sometimes, though, certain people with certain qualities make the rules irrelevant. They take you as you are, no matter how you look, no matter how bad the day.

You come alive not as your sculpted alter ego, the luxury-seeking escort, but as who you are behind the gloss (and to some extent how we all are) — people who respond to kindness given to them with kindness of their own.