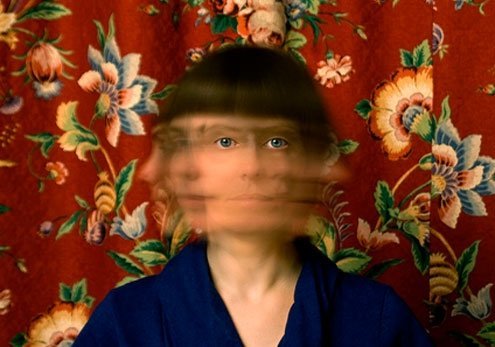 I'm expecting the delivery guy to ring any minute. My life is so crazy. How are you? Are you good?
M

y friendship with Helen started while working in a restaurant in northern California. She was tall with waves of unruly brown hair falling over green eyes. I liked her instantly.

She was a single mom living with her young daughter at her parent’s house. Having fled a bad marriage, she returned to the only safe place she knew. Being home was embarrassing and complicated. She escaped her parents by taking to the beach with me.

In secret coves accessible only in the low tide, we’d sunbathe and tell secrets. She confided the verbal abuse she suffered with her husband, how he drank heavily and wanted to abort Tara, their daughter.

I shared how I left my hometown, how I wanted to be free and find my own life. We wondered into the big open sky what would happen to us. In those long afternoons with sand sticking to our skin we became best friends.

After months of summer bonding, Helen found a boyfriend and our beach days ended. Later they married and he adopted Tara and they became a family. Her life was coming together and I moved away.

I would call Helen to stay in touch and always seemed to catch her when she was cooking. A list of news was reported over the sound of a boiling pot of water: “Tara is doing fine. We are buying a house and trying to get pregnant. We are going to Hawaii in May.” I’d get in a few words.

“We should talk more later. I have to go now ’cause I need to get dinner on the table.”

“Okay, Let me know when you’re not busy.”

Helen and her husband closed on their house about the time she discovered she was pregnant. My calls now interrupted decorating the baby’s room and preparations for houseguests.

“How’s the pregnancy going? Are you feeling well?”

“I’m so busy getting everything ready. I ordered the basinet and changing table and I’m expecting the delivery guy to ring any minute. My life is so crazy. How are you? Are you good?”

“Hey, I’m so sorry to do this but do you think we could talk later? Hopefully when I get a few more things set up I’ll give you call. Sunday night would be good for a chat. I can relax then. Work for you?”

I didn’t hear from Helen on Sunday and I gave up calling after that. I learned months later that she had a baby boy. The news arrived in an announcement in the mail with a small photo.

“Welcome to the world, Benjamin Noah,” the card said.

When I saw his face, my chest became warm. He was so beautiful and looked just like Helen’s daughter. I wanted to call and congratulate her. I paused as I felt my heart grow heavy. Instead, I simply sent her a gift.

Now I follow Helen’s life now on Facebook. Tara is a senior in high school and Benjamin is in middle school. There are links and photo albums. Her posts on my wall still read, “I miss you so much. Let’s talk soon.”