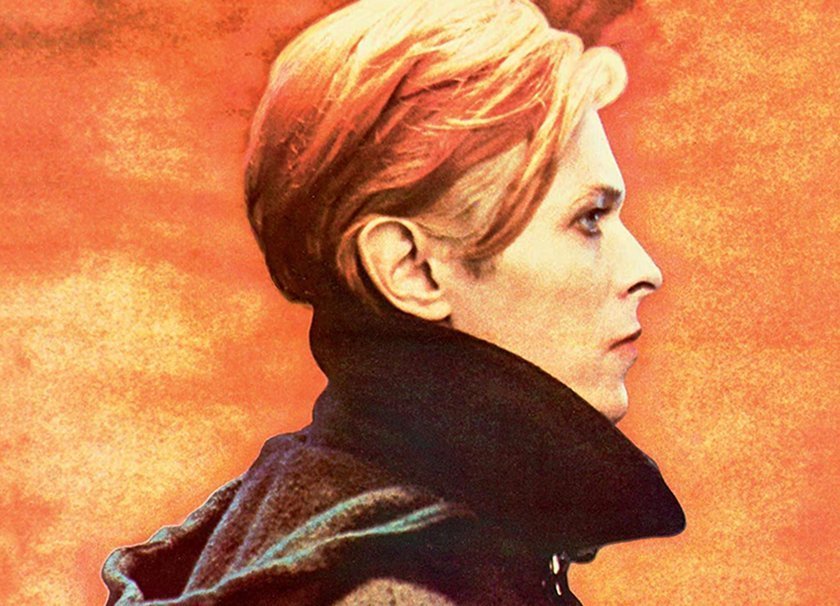 taly’s recent lockdown forced many of us to come up with something to occupy our time. Northern Italy was the first to be shut down (I live in Milan), so by now I’m a veteran.

One of my little projects while cooped up was an Italian grammar review. Even after almost twenty years in the country I still make a lot of mistakes, particularly with agreements of masculine and feminine nouns, pronouns, verbs, adjectives, adverbs, and articles (la casa, the house; le casse, the checkout cashier).

It goes without saying, the use of it to refer to a person is particularly unpleasant.

My only consolation is that native Italian speakers also make mistakes. But the larger question is why gender features so prominently in Romance languages.

Claude Levi-Strauss (1908 – 2009), who is widely regarded as the father of structural anthropology, asserted that the fundamental structure of human thought processes is deeply rooted in a tendency to invent binary oppositions in describing the world around us. Among them are hot-cold, wet-dry, and male-female. As such, gender distinction in language reflects perhaps the most fundamental binary division, masculine and feminine. At the same time, it’s important to note that binary oppositions only reflect and influence cultural behavior and linguistic practices. They do not determine them. Different languages feature greater or lesser numbers of binary distinctions. There is no single standard.

Moreover, each language changes and adapts based on alterations in communication needs.

Italian, like other romance languages, applies gender distinctions to all nouns and pronouns. It applies the same to verbs, adjectives, adverbs, and articles, as well as singular-plural agreements. I remember learning French as a child in Canada. I couldn’t wrap my head around how a table could be feminine. But masculine and feminine are not always in charge. There’s also neuter. Your trip is il mio viaggio. Same goes for the president (il presidente) and the doctor (ill dottore), though both can be feminized through suffixes — presidentessa, dottoressa.

English, which has its roots in Anglo-Saxon and Norman French, both of which feature grammatical gendered nouns, generally dispenses with grammatical gender, other than the given gender of individuals and animals. It is used for non-gendered references to animals and objects. Jargon can include gender, a ship was for a long time feminine, she, but such usage has faded.

It goes without saying, the use of it to refer to a person is particularly unpleasant. It’s an “impersonal” pronoun, after all.

According to Richard Hogg and David Denison, authors of “A History of the English Language,” the loss of gender in English was related to the widespread decay in the use of inflection to end words, which began in the 14th century. This was associated with an increase in the use of the gender-neutral identifier thee.

These days, with more and more people identifying as non-binary, modern languages are under increasing pressure to include non-binary designations for human beings. In English, which does not rely on grammatical gender structures as much as the romance languages, this kind of linguistic shift is perhaps more straight forward, though noun-pronoun agreement can be cantankerous.

The rules of grammar do not determine language patterns, they merely describe the patterns in use.

In the 1980s, I experimented briefly with per, short for person, as a non-binary pronoun. For example, This is Andrea. Per is a doctor and that is per’s car. Unfortunately, inventions like per rarely catch on. Consider the 1960s words copacetic or groovy, not to mention the fax. When was the last time you actually surfed the web? Popular at the time, they’re now linguistic artifacts.

For years (when I was still in the closet), I’d use they as an ambiguous pronoun to avoid outing myself. “I’m seeing somebody. They’re a doctor. It’s their car.” Looking back, I don’t know if I ever really fooled anybody, but my linguistic performance reflected the social stigma of being a homosexual during most of the last century.

The use of they, them, theirs as non-binary pronouns seems like an efficient way to increase linguistic space that respectfully takes gender neutral and non-binary people into account.

According to Merriam-Webster, “… they has been in constant use as a singular pronoun since the late 1300s…” and “… mirrors the development of the singular you from the plural you (2019).”

Die-hard grammarians would argue that the use of they in the singular as a gender-neutral pronoun is grammatically incorrect because they is intrinsically plural. But keep in mind that the rules of grammar do not determine language patterns. They merely describe the patterns and structures in use.

Though many languages feature, to various degrees, binary oppositions basic to human understanding, it can’t be stated strongly enough that these constructions are not absolute. The move in English toward a more gender-neutral and non-binary inclusive vocabulary and the acceptance of they as a third person singular pronoun may seem a little awkward at first, as does all change, but it is in line with the quest for greater equality. At the same time, the prospect of overhauling grammatically gendered languages such as Italian, which depends on the agreement of gendered nouns and pronouns, seems admittedly remote.

Last spring my husband Alberto planted a lot of tomatoes in the garden and as an afterthought plunked in one zucchini vine. No mater how Alberto fussed and cared for those tomato plants, they only grew into straggly stocks with hardly a tomato to show for his effort. The zucchini vine, on the other hand, proliferated and we were giving zucchini away. Linguistic change works a lot like that.

So, it’s back to the grammar workbook for me. I know I won’t always get the agreements right, but perhaps I can reduce my errors.