Give me back my coloring book! 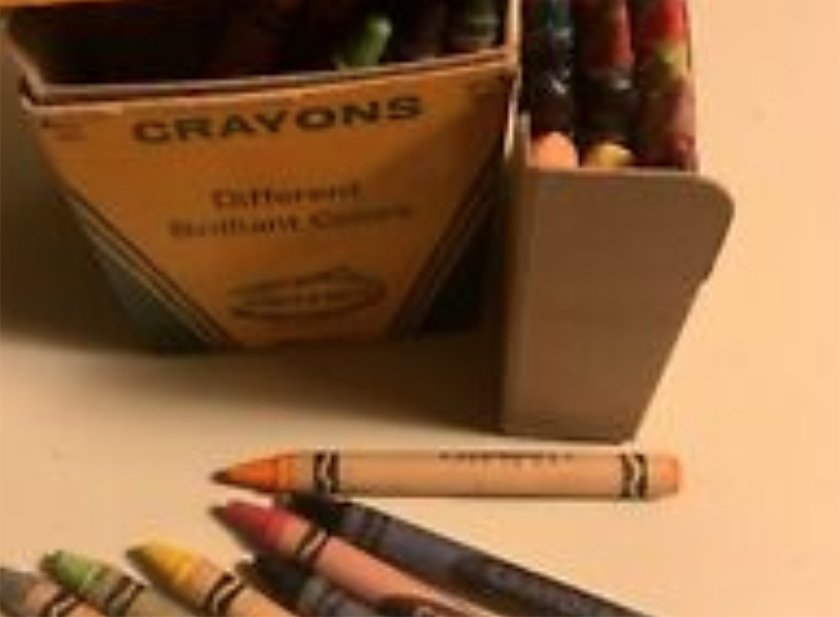 Where are the crayons and swings of moons ago?
D

ear Grown-Up Nora: Lots of time has passed since my last assessment of you, which was when you (we) were eight. I’ve gone over what’s happened in between and I’m now prepared to share my thoughts on how you are as an adult.

First, though, let me say I’m really glad your lice infestation days are over. I have to say that at the time I thought they’d be with us for a lot longer than age ten, which is when I’m told you kicked them out for good.

I blame the whole thing on your third-grade class.

I’m thrilled to know you now you cut your own hair. I know it’s because you’re terrified of rogue stylists with scissors but I think it’s a good thing anyway. I may not be a grown-up but I know you can never be too careful.

I’m also glad to see that all things considered, you’re not stupid, which isn’t the case with a lot of “revised” adults. When I say you’re not stupid what I really mean is that you’ve held on to most of your common sense.

The fact that you still never allow unrelated food groups to touch each other on a plate shows great strength of character (again, unlike most adults, who cave in to peer pressure and let hot pasta bump up against cold salad).

I also like that you take tea with sugar, standing by your personal preferences despite adult pressures.

The tea choice is a commendable example of wanting to do things your way, an impressive little detail.

That said, I must admit that I’m disappointed with your resistance to bigger pleasures. Let’s begin with your glaring abandonment of swings. Never in my long eight years of “being you” could I have dreamed that a later version would set aside riding on swings. I mean, they gave you exuberance and pure joy. They made you feel alive.

Sure, I know all about grown-ups turning to other “amusements,” like drugs and alcohol, and even though I don’t know anything about either I can’t believe they compare to swings. Have you forgotten how you marveled at the fact that, starting from a completely still position, you could use your legs and back and the weight of your body to create that wonderful rocking motion that gradually made you feel like you were literally flying? I always thought grown-ups were dumb, but you? I expected better. Very sad.

It’s not as if you’re a lady. And it’s certainly not because you’re too busy (you’ve memorized too many scenes from “The Real Housewives of Beverly Hills” to get away with that).

Never in my eight years of “being you” could I have dreamed that a later version would set aside swings.

And it’s also not because swings are harder to find than they were twenty years ago. So, what is it exactly? Where’s the tea boldness?

Another bitter disappointment is the decline of your coloring book skills. How many hours did “we” spend perfecting all that went into “our” coloring books, eliminating evidence of cross-hatching, staying inside the edge of the image, learning to shade? It’s nice that you still color, but I’ve been told it’s a way for you to cope with stress, not create art.

I realize I was you for only eight years and I’m not familiar with all these anxieties adults talk about. But gosh, Nora! If you do something, do it well! Make a commitment! Are you now so cynical that you only care about results, not the thrill of the process?

There’s world of difference between a rose that’s been colored crassly red and one that’s been lovingly shaded from maroon to cherry red to a dark orange. I don’t mean to sound harsh, I simply wish you’d take as much pride in your work as an adult as you (we) did as a child.

But let’s not end on a sad note. In that spirit, here’s another good thing I noticed. Given that you learned English from your mother, a writer, and not your peers, mostly Italian, I’m pleased to note that your spoken English is clear — though I don’t know why every second word has to be “like,” since I don’t remember that from childhood. Is it some sort of adult intelligence?

Anyway, that’s all I have for you today. I hope that you’ll keep in mind what we spoke of and that you’ll take more time to enjoy life. Maybe think of me and eat a bowl of cereal for dinner sometimes or even Nutella from the jar. Let me live vicariously through you.