For love of waxing 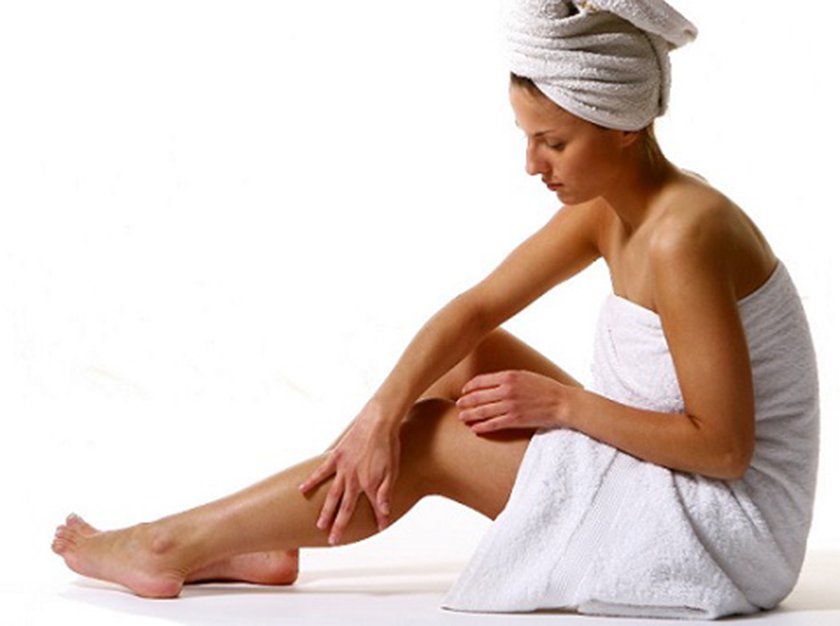 ith the “end” of the COVID pandemic possibly in sight, I’ve returned to some of my pre-virus rituals: coffee with friends, occasional eating out, haircuts, and waxing.

Since I last had a professional waxing two year ago, my follicles have toughened — or maybe it just seems so. I say that because my recent waxing was nearly as painful as the very first time I ever had one.

To distract myself, I told my waxer about my waxing beginnings. I had no idea what waxing even was before I lived in Italy, I told her, indulging the memory more for myself than my waxer.

Attending a waxing was actually my first activity in Rome when I moved there after college, something that perhaps few new arrivals in Rome can say. Bianca, the daughter of my host family, invited me to come with her for a depilazione a cera, or waxing — a new Italian word.

I readily agreed to go, but was disappointed that I had to stay in the waiting room while she underwent this mysterious ritual. So, I studied the waxing menu on the wall: gambe (legs), bikini (which perplexed me), brasiliana (which perplexed me even more).

I readily agreed to go, but was disappointed that I had to stay in the waiting room while she underwent this mysterious ritual.

About forty minutes later, Bianca re-emerged, saying that she felt “lighter.” Curious, I made an appointment for myself. When my turn came, in the little room was a table resembling that at the doctor’s, covered by a long strip of wax paper. The waxer stuck a wooden stick resembling the stick of an ice cream bar into a large bowl of warm pink wax. After coating the stick with wax, she spread it on my legs, a little at a time, then pressed a cloth strip down on the wax spot in the direction of the hair growth. She then quickly pulled the cloth back in the other direction. It stung like pulling off a Band-Aid, only more painful. My hair poked up from the pulled wax strip like twigs stuck in mud.

It didn’t take my waxer long to make an observation: Your hair is very thick. Have you never waxed before? Her question felt more like a scolding, and it was the first of many moments in Italy over the years to come in which I would feel under intense scrutiny for some of my habits, or lack thereof, like not doing facials and not wearing makeup.

Usually any effort to explain myself worsened my status. This was so with that first waxer, when I explained that I’d been shaving my legs since I was twelve. That’s the WORST thing you can do for hair, she said. No wonder your hair is so coarse. At the end of my appointment, she implored me to come back every three weeks to get myself on a regular schedule and heal the damage I’d been doing.

I stuck to that schedule, and gradually, I picked up other Italian self-care habits like facials and applying face creams. I familiarized myself with products inside the many “Beauty Points” and “Punto Estetico,” that dotted Italian streets with the frequency of convenience stores in America.

I also came to the conclusion that although Italy was a place obsessed with beauty, many of the rituals undertaken in its pursuit were not just about aesthetics, but also self-care. Like eating more vegetables and fruits and regular meals, or visiting spas for certain ailments. If beautifying was vain, it was also an act of self-love.

When I moved back to the U.S., I aimed to continue these rituals. My first year back, in New York City, I struggled to find an affordable waxer. One evening, I stopped inside a salon in my predominantly Dominican neighborhood in Washington Heights. After explaining that I wanted to get waxed, I was instructed to take my pants off and raise my legs. Several ladies speaking Spanish too quickly for me to comprehend watched, occasionally looking my way so that I didn’t know whether I had crashed the party, or if I was suddenly its life. I was too embarrassed to ever show my face there again.

Several Spanish speaking ladies watched, occasionally looking my way so that I didn’t know whether I had crashed the party, or if I was suddenly its life.

My later move to Florida, with its beach culture, proved more promising. Not only did I get waxed, I tried the vaunted Brazilian, in which all intimate hair is removed. A health reporter at the time, I told myself that I was merely a guinea pig in search of the health effects.

My main question, of course, was: Will it hurt? And yes, it did. Although not as much as I had anticipated. And not enough to deter me from continuing the practice half a dozen more times. Ironically, each time was a little more painful than the time before. Later, I realized this was because I was increasingly unconvinced that I should be getting rid of all my hair. I didn’t actually like its prepubescent feel or look.

I did, however, like my waxer Amy. I was new to Florida, without many friends there, so my waxing sessions became somewhat therapeutic. If I was going to get rid of all my hair, I figured, I might as well release some of my burdens too. I was just beginning to date my partner, and I burned with baby cravings. I aired my desires with Amy, and she listened while intently pulling my hairs, which felt like tough love, even if she was just doing her job. I left feeling “lighter,” the word Bianca had used years before. Not least for the absence of hair. And remotely similar to how I feel sometimes after meditating, another self-care ritual.

At a recent meditation retreat, I felt light and refreshed — as if I had been talking to a good friend. Then I realized that friend was me.