Fire in the hold 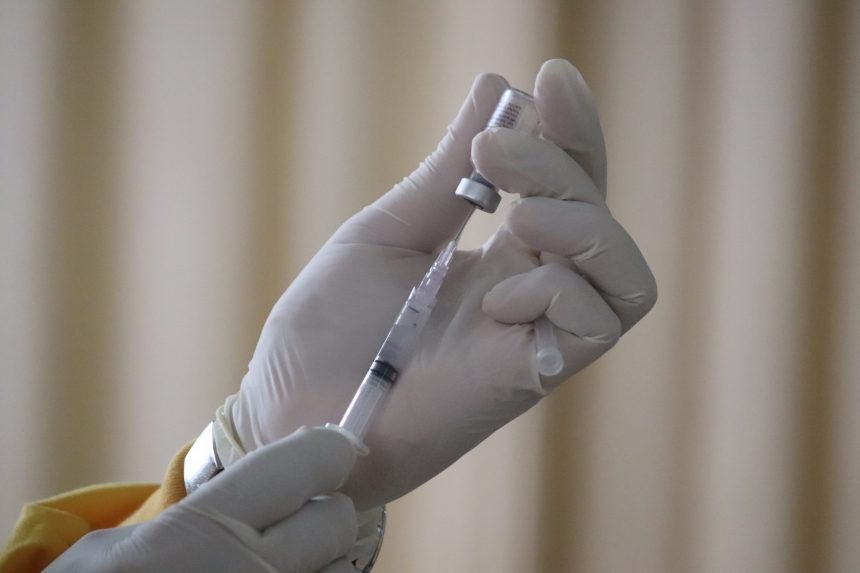 Is there a human in the house? Can the clothes worn by some of late ever really come off?
I

magine a forest fire of unknown origin in which winds and climate abet the flames and the earth is scorched for months, if not years, on end, forcing all creatures underground and extinguishing the planet’s array of life.

Now imagine a second such fire, whose heat is just as intense at the beginning but over time abets naturally, so that slowly but surely the scorched earth again allows for life and, over time, what has been burned begins to grow again.

Finally, imagine a most peculiar fire — not quite the blaze mentioned above, but enough to terrify sentient beings and send them scurrying into semi-underground, awaiting the all-clear from their governors.

The first critical difference is that the first two fires occur when life is primitive, without resources, and therefore without medicine.

This fire analogy exists for a reason, and a complex one.

In another era, another time, enlightened or less so, a virus as a global scourge would have had to run its course because people would have had no way to stop it. If you have any doubt in this, read Daniel Defoe’s 18th-century “Diary of a Plague Year,” which almost laconically recounts the spread of the plague in London, and offering great detail about the collection of the dead.

What has happened, and continues to happen as this particular malady persists, is to some extent the worst-case scenario of all those mentioned above. In these times the metaphorical fire cannot be allowed to run its course and lead to regeneration because that, in and of itself, is inhuman on a now-human planet.

The second option, while available to humanity, is labeled as cruel because it does not take into account those who are still burned and singed, and those who might die from sudden outbreaks of new flames.

They risk bludgeoning culture, making disease into a sacred cow in need of veneration in the form of fear.

The second option, which I have advocated to no avail for 18 months, would call for creatures — human creatures — to make a ferocious effort to return to the life they knew before, all the while knowing there might be further deaths but at the same time being unwilling to let the earth burn down, so that life among the sentient does not become the sum of a series of alerts and fright jolts intended, consciously or otherwise, to make people believe the flames are still raging and, if they are not, that more are surely in store, so best to hide in a bunker.

These are the same sentient beings who lived for long periods insisting they would maintain their freedoms at all costs, including their freedom to choose, and one choice might be not to stand under the shower but to await, with great patience, the subsiding of the flames and a return to something resembling life as they knew it.

Instead, driven by the joint power of visceral fear and the need to kowtow to those who know best, once known as “the wise,” these alert folks have fallen into the thrall of the fire, dreaming of it at night, worrying that it might burn them down alongside others with them, thus eager to receive any protection, real or specious, sent their way. They never again wish to see another flame, tantamount to saying they never again wish to see a glass of water. They seek the assurance of protection from something they imagine has already ravaged most of their planet.

Except in this case, the metaphorical fire has been modest. Most have been spared. In context, the deaths are not few but still in line with the mortality rates caused by previous catastrophes. Moreover, the protections offered are more effective than any others offered to those at risk in any other time in human history. The species is not at risk. The virus is serious but nothing like the blaze of my opening.

The sentient souls in this century appear to be choosing, slowly but surely, a path that will cause them disruptions of a kind they have not known since they became enlightened, an irony of itself. They risk bludgeoning culture, making disease into a sacred cow in need of veneration in the form of fear, of taking many things at the heart of the human endeavor – teaching, the making of things, the advertising of hope as an antidote to generalized despondency – into incidental casualties of a wider capitulation to a virus that has already created a raft of restrictions futurists of the 19th century foresaw as inevitable. What bad governments would not do to humans, well-meaning governments would facilitate in the name of some new common good.

What is being created, in effect, is a brave new world intent on living life on the defensive, wary of color alerts and so mindful of mortality that even the best and the brightest forget that people die in the end; not only that, but that this latest illness, like many before it, has claimed those the fire would have immolated immediately — namely those too old, too weak, too infirm to run.

This new defensive planet and its many-colored zones are manna to some of the sentient. They feel more at ease, less at risk, more dutiful in protecting “others” (when it is, in fact, their own lives they worry about most).

And yet this unending retreat is the tactic of choice, the selection of the “wise,” the accepted mantra.

It is enlightenment, which represented a break from religious superstitions, made overwrought and tyrannical, its own edicts coming to form a religion of medicine and science that allows few dissenters, or mocks them.

So it is patterns of thought, ancient and outdated, that take on new form in a time so advanced (and so enslaved to those advances) that it hews to righteous fervor in the way the inhabitants of the Dark Ages did, sure that one misstep would land them in hell, since death, mostly at a young age, was then a given.

This is a time when the beings of the planet should be coalescing in unison to rebuild not only the things that have been lost, but the mood of looking ahead. It is a time that, while the ashes of the fire are still high and there’s no guarantee of total safety, the strong and the brave and the willing should be out and about, determined to ensure their governance allow for such movement.

Instead, though some have crept back and continue to, the official mood is one of scanning the horizon for more fire, with the heralds of the day determined to issue warnings so that in some cases children are frozen in their tracks, fearful or bewildered, and some adults have lost their ability to reason, not knowing what’s next.

The human, cultural, commercial tragedy of this lingering response is on a scale Charlemagne or Napoleon might envy.
Immediately after the Sept. 11, 2001 terrorist attacks, many pundits excitedly claimed the world would never be the same. But the world gradually vexed. Now those same pundits are shouting at an even higher pitch, this time globally, demanding all see the wave of fire as they might see a tidal wave, and if they can’t see the next awful plunge, then they should be obliged to imagine it.
The tactic is, in human terms, the worst possible way of bringing order and a sense of proportion to a badly disordered planet.

And yet it is the tactic of choice, the selection of the “wise,” the accepted mantra.

For millennia populations struggled with diseases that all too often cost them terrible losses. After such illnesses recede, survivors wished not only to resume their lives but also to forget.

That wish is now being relentlessly watered down, if not replaced, by a wish to replenish, as if the many anxieties produced by the recent virus had produced a predisposition to such anxieties, a global nexus of worry to which many wished implicitly to belong.
What post-World War II writers suggested was a commonality of guilt — a sense of remorse brought on and shared by civil people in the wake of battlefield slaughters, the Holocaust, the atom bombs. In the case of this virus, that concept has been set aside in favor of a shared trepidation that seems, at times, to thrive on own replenishing, making awareness and fear of sickness into an institutional sense of purpose.

With no bombed-out cities to rebuild or Freedom Tower to construct, alarm that further and more devastating viruses might loom have displaced hopefulness in place of worshiping caution above all else. The methods and ethics of the so-called Helicopter Parent generation, determined to lord over their children in the meddling spirit of preventive caution, has been borrowed by virus bureaucrats similarly eager, in the name of safety, to filter the planet’s movements in a similarly preventive spirit.

Many, though gifted in science, do not possess the emotional intuition needed to recognize that such helicoptering does little to make anyone safer, instead replenishing dread, like the child who feels not less but more at risk as a result of adult hyper-vigilance. This is a very tricky slope.

Returning to the forest fire metaphor one last time, water is of course vital in putting out a blaze. But to stand over the spot where the fire once raged, open hose still in hand, mars the earth’s underlying tissue, literally drowning it.

Public health is misunderstood if it fails to factor in mental health, among children as well as adults, since it is children who will carry forward the phobias handed to them by adults now.

If martial law can reshape itself into something bigger, into tyranny (and the precedents are many), so public health can be warped into something closer in fact to public harm.

As restrictions persist and the virtual world is not only accepted but invited into taking the place of the face-to-face world, it’s fair to suggest the planet has, with few blinks, zoomed well beyond  the “no harm, no foul” phase, already busy redirecting itself toward social realities that dispense of some of the moral and cultural behavior patterns that, for better or worse, anchored and defined global life until early 2020.

There is harm, there is a foul (more than one, in fact), but there is no one of stature available to blow the whistle because to do so would challenge the largely accepted wisdom of the “new normal” and see the skeptic branded as insensitive to prudence, the ensuing hubbub drowning out efforts to explain why that which is called “wise,” at times, is not wise at all.

So it is that outside social media chatter, few shout their doubts aloud.

That reticence-become-silence alone is as petrifying as the mood in early 1950s America, when all it took was a rumor to portray someone as a communist, instantly black-listing him. The idea was to protect the country from an ideological poison that could undo the whole.

Now, the poison is in no way ideological and, because of that, is allowed to begin a different kind of undoing — so far unimpeded because who, pray tell, would dare step in the way of the common good? A question to which French poet Charles Baudelaire might apply his most provocative line: “The greatest trick the Devil ever pulled was convincing the world he didn’t exist.”