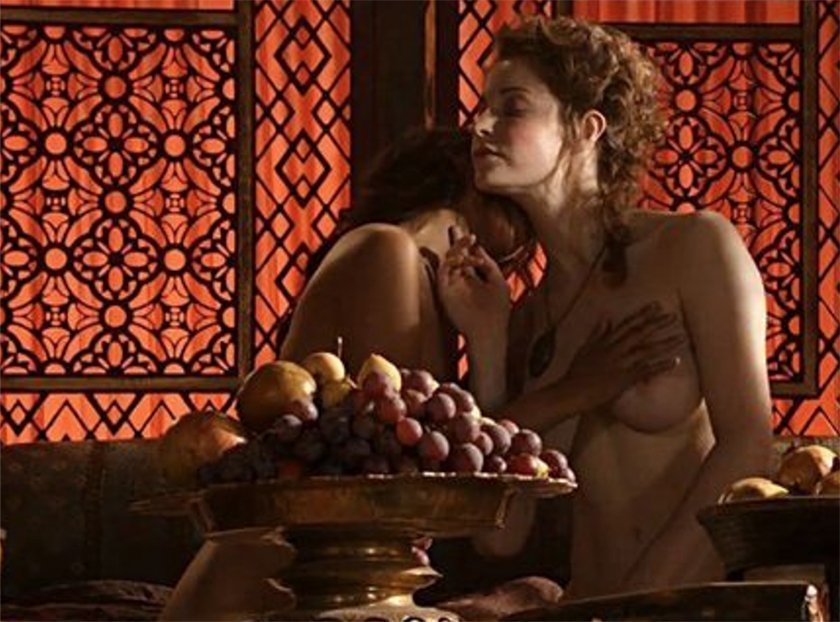 Must I really be bothered?
O

n the platform I use to attract virtual clients there’s a woman who makes a pretty penny pretending she’s a dog.

Pretending might not be the right word since she claims she’s really is a dog stuck in a woman’s body. She fetches on all fours, sits up, and does wonderful doggy things with her tongue. She has a huge following.

This might be very cute for some but too often she reminds me of men, specifically of men in bed, who, in ways you might not suspect, are also very good at imitating dogs.

You will of course say, “She’s an escort. She’s paid for sex.”

But I am not paid to walk men or be on the receiving end of animal imitators.

Men in bedrooms are an alien species, suddenly infected with whatever odd behavioral virus they’ve picked up.

My friend Isabelle told me a story I at first dismissed as something out of her very French book of cooked up encounters. It was about a man we’ll call Ben.

Ben, said Isabelle, was a perfect gentleman in mixed company. He invited her to nice restaurants, made good conversation, booked them into top-flight hotels. Ben was ideal for a date – until the bedroom (which I’d end up finding out for myself).

Ben’s particular weakness was licking Isabelle’s face, not exactly the most threatening sexual act but a bit hard to endure even if you’re being paid. The dog girl might find this endearing, but not Isabelle. She basically remained naked and flat on the bed until Ben had satisfied his canine urge.

I had my own experience with Lorca, a businessman and client I saw in Barcelona between lockdowns.

We’d met in Paris before the virus madness, so I knew what to expect.

Lorca was a counter. All he seemed to care about in bed was how many times a given thing could happen, in my case an orgasm.

So Lorca would say “four,” and I knew to adjust my volume for four sets of rehearsed moans and sighs and expressions of pleasure. This was fairly easy until four became eight and Lorca demanded to know how I’d felt each time.

Wonderful! I told him. Heaven! So excited and turned on. I would say this while thinking about Harry Potter or some scene from “Game of Thrones.”

Lorca didn’t seem bothered at all, convinced all the noise was for him and him only. This little game went on until he pushed the orgasm number into coronavirus mortality rate territory, prompting me to tell him, with a pert smile: “I think you’ve had quite enough,” which only seemed to excite him more, perhaps since he’d never been told “enough” by someone with an English accent.

In a twosome with Marina, another friend, we met Mr. Labrador, who was not Canadian. We named him after (are you listening Miss Dog?) a Labrador Retriever. It would have been nice if he’d gotten this name because he fetched or otherwise entertained himself, or even just sat around gnawing on a bone. Not Mr. Labrador, who, like Ben, suffered from Bedroom Vapors.

He liked positioning himself in my southern hemisphere, foraging around for anything he found interesting, while waiting for my soundtrack to kick in. Trust me you do not want a Labrador between your legs unless he’s on a leash that happens to have gotten tangled. Otherwise he’s like any other dog, messy and persistent, as if enough moaning might get him a bone, or a treat.

I’d finally tell Lorca he was making me so excited I might faint, after which he’d mercifully stop trying to eat me like a cheeseburger and return to normal conversation, as if what had just happened was part of some ritual intended to make both sides feel better. Then again, Lorca paid well and was harmless. The only harm he caused was to my sense of discretion, and I’ve had to adjust that quite dramatically in recent years.

I’m very glad for the dog woman on my platform. She seems to make a lot of money thanks to barks and howls. I have a somewhat smaller following, but all of them are quite polite, accept my little nude shots, don’t for a second want to see me in person, and, thanks to the virtues of the virtual world, keep the paws and tongues and eagerness to bark with pleasure to themselves. This keeps both our bedrooms clean, and occupied by one, which is the way I rather prefer it.