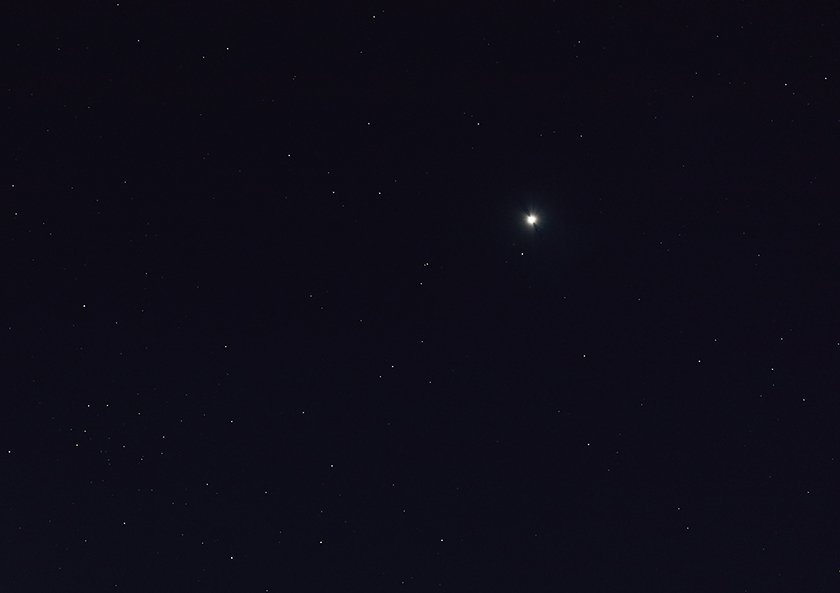 he interlopers are leaving now, these creatures that came to roost and burrow in the long period of human absence from streets and boulevards and vicoli, alleyways, from which even the rows of scowling laundry draped across them came for a time to vanish, the consequence of a forced citywide human recession. Who knew what sickness laundry could catch and die from?

Hornets that had not in half-a-century built a nest in the ample eaves of my terrace are all but gone, the rest soon to be routed, their troops pulled back to less daunting places of worship well outside the city. As are the green and mildly yellow birds, quiet as monks, that came to sit on the rooftop across from mine, usually besieged in late winter and spring by laughing gulls, not these silent birds of an entirely different girth and stripe.

Not that a virus transforms a place. It does not. Nature’s ebb and flow is less ostentatious than that of barging humans. But when a city for the first time in living memory subtracts its chatty bipeds from its streets in vast quantities, peculiar migrations come to pass. Nature invests in a tentative scouting expedition to a place it had, aside from parks, long ago abandoned as inhospitable.

It ironically reopens that which had been sealed off, briefly becoming a pathway which coaxes countryside hornets from their customary hunting grounds. With them, but of a different mind and spirit, came green and mildly yellow birds never seen in these parts (birds without a name, since I lack the working eyes with which to better identity, nor am I a birdwatcher).

When a city for the first time in living memory subtracts its chatty bipeds from its streets in vast quantities, peculiar migrations come to pass.

The emptiness of the urban landscape swelled up with plants and weeds, lizards among them, but rats and cockroaches too, sightseers and foragers in this empty Eden of patchwork cobblestone. The Eternal City seemed that in name alone.

I notice all this change now, only as it ends. To which I say, as did Erasmus on the sudden disappearance of butterflies from around his dwelling place, “If we were immortal, this would be deeply troubling.”

As for the remaining hornets, they will on some coming predawn morning be set upon by an exterminator clad in netting and an anti-viral mask tasked with destroying their nest. They faced no such concerns in March and April, but the humans saw them instantly denounced by newly avid laundry-hangers, who sent alarms up the up the human chain of command, most of its ranks already in a state of dread by the wrecking of their known routines. The ones that aren’t killed in this massive raid will know their visit has run its course, virus victims of another sort.

As for the birds, I cannot imagine their provenance, or what they came here to do in place of laughing. They said so little when, alone, I expected so much as a longtime listener to the arcane language of the gulls, whose vocabulary consists mostly of small-talk about territorial matters (“You, that is my roof”) or delighting in a lunch stolen from a local beach. But not a chirp emerged from the newcomers. Just a cloistering presence, like that of a shut-in order, in the niches and nooks near the terrace gutter, a holing up of a kind, an effort to stay out of sight until the coast as imagined by green and mildly yellow birds was absolutely clear, and for good, which it apparently never was, because the holed up humans suddenly reappeared. Maybe these odd and priestly birds knew this return was inevitable.

I craved the sight of a lizard but (though the superintendent insisted on their tourism) saw not a one. Perhaps they long ago learned the lesson that a bustling city filled with machines was unfriendly to their futures, their reptilian leadership banning any wholesale return.

What this goes to show is that while humans fret about their fate and die most unwillingly, hornets and birds come back, or some do, taking instinctive chances in what they know is a one-time life whose perils they’d be better off not contemplating even if they could. Doing so brings humans all manner of fear, some of which they could actually live without, not so for hornets and mosquitoes, which, because they no longer bring malaria, Rome tolerates with annoyance.

Finally, I should mention that huge new lamp in the sky many rave about, as if speaking about a UFO that nightly perches itself in the high heavens. In fact, it is not an emerald alien airliner filled with empty-city, but Venus. The unsullied air, able for once to draw breath, has allowed that planet to become something of a streetlamp, a neon billboard for those still eager for awe, and eager as well, like the hornets and the green and mildly yellow birds, to ponder improbably fantastic alternatives to this swollen and ailing rock called home.