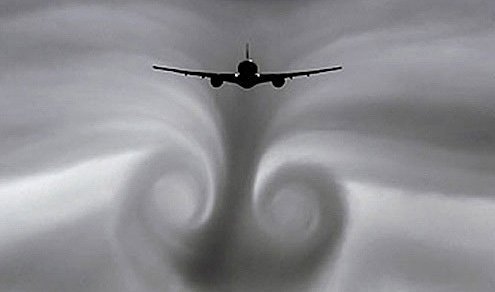 The giant echoes could be, and are very likely are, false alarms. Like the aliens at Area 51, helium dummies on picnic.
S

ometimes I hear giant echoes in the sky. More precisely, I sense what they’ve just sounded like — or think I do — and get up from my chair.

Imagine an violin playing a sonic boom. Or a middle C swallowed by a starving octave. I get up and run to the window. Something must be out there.

But when I get to there I see a only a gull-pecked sky bathed selfishly in rain.

From time to time, my father would ask this question: “Why do we suddenly get up?”

Why, he wanted to know, do we rise for no apparent reason, sit up suddenly from a couch or a chair or a bed? Why do we investigate something we’re sure we’ve heard to then forget the motive of the investigation? Or fail to find the source.

That’s how it is with the giant echoes.

Planes come and go in the dark, streaks of loud light. Their gears grind as they sulk back toward gravity. Over time, you memorize these hydraulic sighs.

So yes, the giant echoes may be planes. But the sounds seem to me different. If propellers had flavor, if thud had a voice, if loud birds could whisper — that might do it. Or the way gravel gets when pressed by tires, the popping moans of pebbles. That too.

But in the sky?

Which is why when I hear what I hear I hunker, ears pricked, and pace rat-like. I prowl one room, then another. I stare again into the sky. But a giant echo has no shape.

Which is when I ask myself: What exactly do I expect to find? And who’s asked me to find it?

Maybe the giant echos are the manifested sounds of mood. Perhaps mood submits noise to animate itself, daily routine. Posture captured in sighs. Moans frozen in time. The whoosh of a deep breath, like atoms mating.

The giant echoes usually present themselves toward midday. I might be writing, or contemplating an pilot light that won’t go on, then the whoop descends.

Maybe the giant echo is distraction itself, a disturbance the sky hears from below and seeks to mimic.

My father said scientists and philosophers studied the phenomenon with few practical results. Involuntary response was one notion. The conscious mind returned to a more primal form was another. Like ears, pricking.

Much of this I didn’t understand. And don’t.

The giant echoes could be — very likely are — false alarms. Like the aliens at Area 51, helium dummies on a comic picnic.

Too much fiction and menace becomes sport. Your closet of childhood monsters re-opens for business.

I once tried explaining the giant echoes to a friend. He listened patiently. In the end, though, he wanted to talk about his bad day.

But what about my echoes?

Thinking too much is dangerous, he replied. You think too much.

He then pointed to cracks in my ceiling, maws in the plaster. They looked like Gothic grins. “Get your plaster fixed, dude,” he said.

But he’d moved on talking politics and late paychecks. How in Italy no one cares, and above all no one listens.