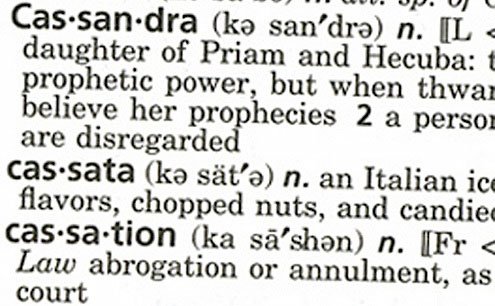 ere’s the boy using the word egregious for the first time. EGG-ree-just, he says. You smile. You understand. He’s a boy.

These are a world’s words. They kick around continents looking for action. They pick up girls. The give the past a hard time.

Sagacious, you tell the boy.

Once, when you gave the boy lessons, he walked away. Nearly sulked. Who reads newspapers, who reads books? This is what he asked.

Sometimes he’d camp out in front of the television, hours at a time. The shows were about war. You showed him documentaries. You told him about history.

Pyrrhic, you said. Victory in vain.

Silly, he said. None are.

Then came women, later, and by that time disease was evolving.

Volume, he smiled, and blushed. That was a first.

Metastases, you said. Then, peritoneal.

And the boy got silent.

It was hard to be a boy, a boy alone. You said you understood. You touched him on the forehead, where his face sprung from.

But the boy said nothing.

This is how you cheered him.

Aerial, you said, now from a bed, grounded, a gurney moaning at arm’s length. In the hospital the words got a temper. You told the boy this. They’re cooped up, you said. They can’t hope. It’s against their nature.

You remember the boy at the symphony for the first time. You took him. He was restless. Said he wanted to leave. Brushed at his hair as if to scrub out the notes. Then he heard the oboe.

Here’s the boy using the word bereavement for the first time.