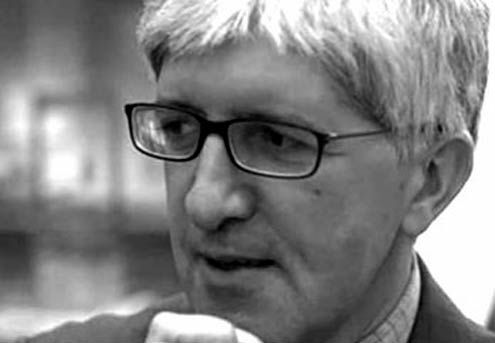 As an owl-eyed little man wearing granddad’s oversize overcoat, he peers out at us with childlike curiosity. The classic innocent voyager. Amazed visitor to new worlds. Come to tell us what he’s learned about: America, England, whatever!

Currently he’s running a deft cyber blog about and for “Italians,” an instant Q/A for readers of the daily Corriere della Sera. Even in this cyber world he advertises his published shelf. It’s also about Italians, at home or abroad.

Obvious Q: if the blog intrigues, do more and better Severgnini answers live in the book world? Though he’s quick-witted as a reporter, the book answer is no.

Putting page upon page, the man rambles. Not because he doesn’t imitate organized thought. He even formats chapters by calendar: monthly, yearly. Yet his catchy-title infotainments stir no thought, address no questions. In contrast the Corriere journalist taps out astute response, once a reader defines and blogs the question. But book length work? Fluff packed in colored cardboard.

From his shelf, one sample specimen. ”An Italian in America” (1995) makes good sum of this reporter’s book style and class. It reveals subscription to publishing’s 180 degree swing: from dust-cover books to book-cover commodities. Despite mild sales both sides of the Atlantic, bookshelves got stocked with ’97, 2001 and 2006 editions- all lacking adequate update and copyediting. Meanwhile the very same book came out, in medias res, in 2003. But with a deceptively new title and cover: