COVID-19: Paranoia is your best friend 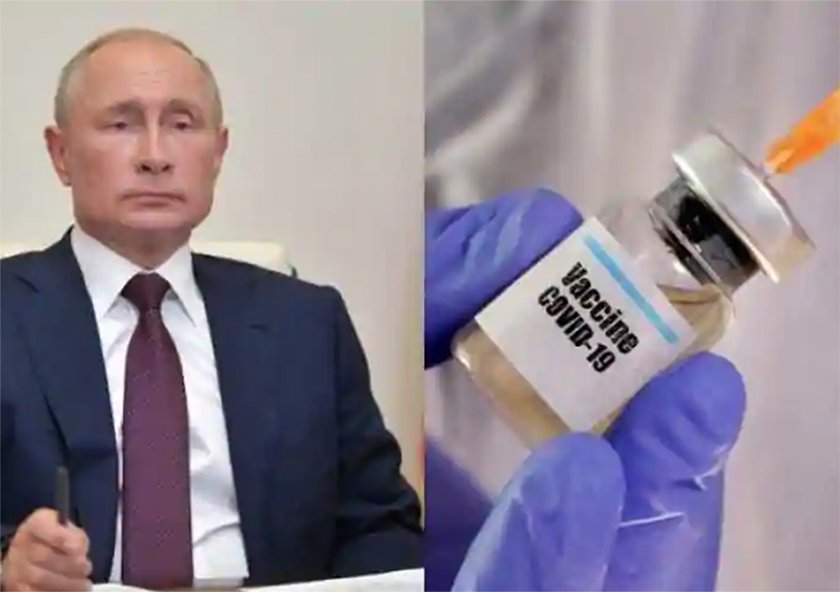 he Russians claim they have the world’s first effective coronavirus vaccine and have dubbed it Sputnik V, as if we were still living at the height of the Cold War. They’re so confident the vaccine works they intend to begin vaccinating millions within weeks. Since the race for a vaccine is a little bit like the race to the Moon, it’s no surprise Russia would barrel ahead without bothering to put their concoction through any Phase 3 trials. That means no one can really be sure if it’s even been tested on monkeys. Jumping from Phase 2 to distributing the vaccine is pretty much like deciding to go ahead and land on the Moon without knowing if you have enough fuel and engine power to get back to your orbiter. The U.S. was pretty scrupulous about such things, which is why it made the first landing and the Russians never managed one.

Russia claims it tested the virus on members of the military. It worked, or so they said, and that was that. China’s doing pretty much the same thing, experimenting using members of the People’s Liberation Army as guinea pigs. It’s pretty nervy stuff, but fairly typical of two giants that can make up their own rules. Pardon me, but I’m an American: no way I’d let anybody shoot me up with a fast-tracked vaccine before the medical and scientific establishment went through protocols to determine if it worked.

Dr. Senior claims there’s been such progress in coronavirus treatment that people no longer need to be “unreasonably paranoid.”

To each their own. Some people may be paranoid enough to shoot up anything that has anti-COVID-19 scrawled on it.

Speaking of paranoia, an essay by a “senior” but unnamed British doctor has been making the rounds. Dr. Senior claims there’s been so much progress in treating the virus and that the chance of survival is now so high that citizens of the planet no longer need to be “unreasonably paranoid.”

Here’s the problem: the unsigned piece contains so many inaccuracies and so badly misuses scientific language that believing it was written by a doctor, senior or junior, stretches the imagination.

In any event, if you come across it, or anything that claims similar, I advise you apply four well-chosen words: do not believe it. Yes, doctors are far more skilled and have more tools to treat the virus than five months ago, but paranoia is and remains the right response to the pandemic, which recently topped the 20 million mark in global infections and soon will claim its millionth victim. Before I get to the article’s dubious claims, let me sum things up. The U.S. has some of the best hospitals on the planet (I said hospitals, not health care systems). Though at least one major study has confirmed a drop in intensive care fatalities between late March and late May, when existing anti-virus guidelines were codified, look carefully and you’ll see the drop was from 60 percent to 40 percent. The 40 percent number still represents plenty of deaths. Another reason for the casual overconfidence was the New York City bombshell number (erroneous, as it turns out) released at the start of that City’s epidemic: 88 percent of those with severe symptoms, it was reported, weren’t making it out alive. The correct figure was 24.6 percent, but the original report cut so deep many people later viewed anything less than 88 percent as an improvement. First impressions matter.

Nearly 90 percent of those in New Yoek with severe symptoms, it was mistakenly reported, weren’t making it out alive. The actual number was 24.6.

Now, let me debunk the “no paranoia” essay point by point:

If you find this reassuring enough to kiss paranoia good-bye, be my guest. You might also apply for the Sputnik 5 vaccine.