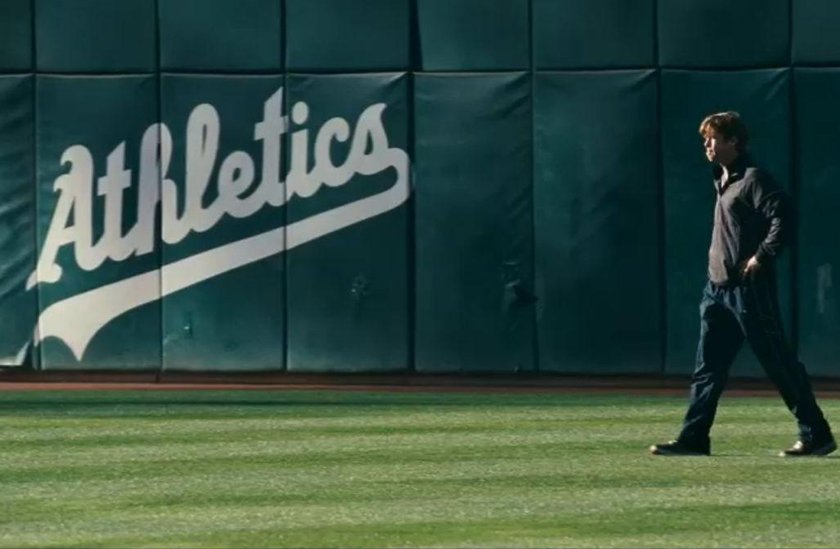 Brad Pitt as Billy Beane of the Oakland Athletics baseball team in the movie version of "Moneyball."
I

n 2003, American writer Michael Lewis published “Moneyball: The Art of Winning an Unfair Game,” a remarkable study of Billy Beane, the general manager of the Oakland Athletics baseball team. In a sport filled with rich owners and wealthy teams, Beane had somehow crafted a way to win consistently even though his teams were, in comparison to teams from New York and Los Angeles, deeply underfunded. Oakland’s ownership was miserly and the team’s public attendance negligible. Yet time and again his teams were among the best in the game.

The answer, which would soon turn into an American holy grail, was metrics and analytics, which might loosely be called the “science” of baseball.

For most of its history, baseball players were discovered and promoted by wily scouts who scoured the United States (and later the world) in search of prospects, young men who could swing a bat well or throw a ball with uncanny accuracy and speed. Their reports, emotional and anecdotal, would, with luck, make it back to HQ, where a more senior member of the organization could decide to take a chance on the young player. It was scouting based on hunches, instinct, and blind faith, mostly conducted by crusty old men who made little money but were known for their “eye,” baseball’s word for gut instinct. Though some of the players they discovered were obviously talented, the scout had no interest in science and all the interest in the world in temperament, ambition, and emotions. Some were barely literate and most hated the computer era. 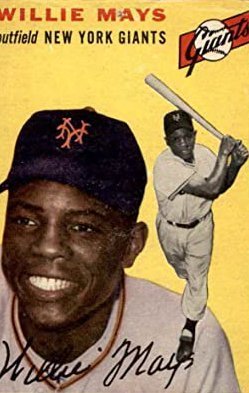 Beane had no patience for such old school scouts. He created a savvy analytical department that stopped looking at players for what they had accomplished, or had failed to, but in terms of their specific strengths and weaknesses on the field as measured by numbers, or metrics, which measured where a certain player tended to hit the ball, in what direction, or if a pitcher, by relying on one kind of pitch, might be far more successful than using another. From this blueprint he was able to trade for players considered weak or mediocre and apply them, based on research, to tasks they were better suited to perform. His teams, many composed of cast-offs, players once thought promising who had accomplished little of note professionally, became like symphony orchestras, each finally allowed to play their favorite instrument. Such players usually cost little money and worked wonders only if inserted into Beane’s analytical puzzle.

So successful was his approach (as was the book, later made into a successful film) that Beane’s method won support throughout the game.

Even mighty teams discarded their wizened scouts and replaced them with digitally-wise baseball geeks whose decision-making processes depended almost entirely on the science of metrics and analytics.

It did not end with baseball. The trend, since its original objective was success at a low price, lapped into other worlds, which began relying on data to measure customer tendencies and preferences, particularly in the advertising and marketing sectors. The words “metrics” and “analytics,” once confined to engineering, anchored views of human behavior. Data-gathering became fundamental. The underlying idea was that all could be measured, including human behavior, so any reliance on anecdotal evidence, while perhaps amusing, was specious when it came to parsing trends and determining what sold well and why. “The data and analytics suggest…” became a common opening line, with the citizenry as nuts and bolts entered into a spreadsheet in which another word, “preferences,” reigned supreme.

Instinct was replaced by statistical proof. If John Jones, a left-handed batter, hit home runs primarily against left-handed pitchers who tended to throw the ball low, this information would be known to a team, and John Jones, despite his otherwise awful statistics, inserted at a critical moment of a game. Whenever Mr. Jones succeeded, this was proof of metrics. Online advertisers also play at this game, which is why preferences are saved, often annoyingly.

Yet old scouts never die, they simply gripe. How dare you insert science into a game for decades built around hunches and decision-making at times driven by a manager who woke up in the morning believing his slumping player, our same John Jones, was ready for a spectacular day, and once inserted, had just such a day? How to account for that player whose metrics suggested oblivion but whose attitude was such that he inspired the team merely through his presence? How could science “explain” hustle, that uniquely American word for always pushing hard? Use science, they said, but do not become slaves to data, or it will eventually enslave you, governing your every move.

This specialized but now commonplace realm of metrics and analytics and “science” has this year made an appearance in the United States, not in baseball or marketing terms but in medical ones.

The coronavirus is the first major crisis in U.S. history to be interpreted almost exclusively in metric terms. The disease’s infection and fatality rate has almost from the start been analyzed statistically, with institutes competing, as pollsters would, over the accuracy of the numbers and prediction. John Jones is no longer a player but an illness, and how he’ll perform is evaluated by the same kinds of premises and standards that opened the door to the “Moneyball” era.

Donald Trump, who in this case very much represents the old school scout, is constantly said to be defying data and science, and therefore placing lives at risk – as if to say, “You can’t bring John Jones to the plate now! It’s the wrong situation!”

In defiance, Trump says he has a “good” feeling about Mr. Jones, and does things his way.

The clash has been primordial and at times vicious, with metrics-makers shaking their heads in dismay while compelled to watch emotional and intuitive decision-making they’re convinced will do great harm.

Their viewpoints are fortified even further by a society that now depends on apps, which in turn depend not on intuition but data. Apps do not know or appreciate human resilience because that is not their task. Their intelligence is limited to telling their user what it knows to be true, though truth itself can sometimes veer. Occasionally, a phone will send your car into a dead-end alley whose throughway was never completed because of a labor dispute the app never got wind of.

The huge success of the “Moneyball” approach also failed to give the crusty scouts their just due. Some clawed raw talent from country fairs, signing a 16-year-old from some American nowhere to a $50″contract,” and watched as he later became Mickey Mantle, or, in another field of dreams, Marilyn Monroe. Hunches might not ever equal science, but nor were human beings the sum of their carefully studied metrics. They could serve up spontaneously unexpected performances, in baseball or playing a piano.

COVID-19 is the first major crisis in U.S. history to be interpreted almost exclusively in metric terms.

If metrics had governed American endeavors in its Manifest Destiny days, many risky and humanly costly undertakings would have been yanked from the to-do list.

No Panama Canal; too much malaria, too high a cost.

No foolish airplane undertakings, never mind a madman trying to fly alone from the Midwest to Paris. Suicidal.

No landings on Japanese-held Pacific atolls in World War II; better to bomb them into surrender, anything but landing troops who would die by the thousands.

No summer resort travel in the polio era; too much danger of infection. Close all resorts until a vaccine is found (polio’s took four decades).

No space race. Why risk human lives just to beat Russia to the Moon? And those risks, seen in today’s terms, were extreme.

No believing (metrically speaking) in the 1969 “Miracle Mets,” who went from last to first and won the World Series against all odds, making grown New Yorkers weep in public.

Science and luck are of course inimical, luck refusing to acknowledge science exists and science scoffing at luck as it would at a witch doctor, with Trump being witch doctor-in-chief.

Yet as much as there is to say for life-saving data, there can be as much said, in a different key, about the resolve that refuses to abide by it. Too many massively outnumbered armies have defeated foes for reasons that defy strategic, which is to say scientific, sense.

There’s a bad sickness going around, and it’s unlikely to go away any time soon. To tempt fate by defying the science that demands it be treated with respect (and dread) is reasonable enough until such a recommendation becomes an edict, and those who resist it made into old schoolers who don’t have a clue about how the “real” world works. If only that “real” world had ever played by a single set of immutable rules, which it has not, at times permitting the most impossible of human enterprises to succeed.

There is no baseball metaphor to rationalize away a severe (if increasingly treatable) virus that has viscerally unsettled nations and peoples the world over. Nor is there a society worthy of the name that can go any length of time keeping its stadiums empty to make room for a royal spectator, fear, known throughout history to hold its ground until the intrepid revolt against its almighty grip. A spectator newly assisted by an unlikely apprentice, science, a once-noble, now-timid ambassador of metric knowledge to which a phobic population feels beholden, all the while secretly hoping the sky doesn’t fall.