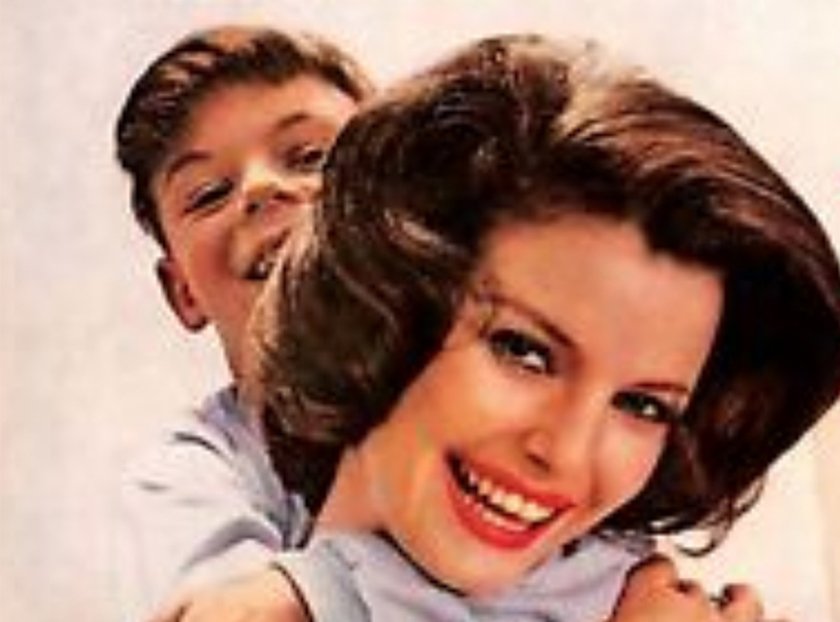 When your hairdresser knows for sure, you may be in for a lecture.
S

ome old TV hair color commercial came with the line, “Only your hairdresser knows for sure.” I was not much more than a tomboy girl at the time but I assumed this meant you could dye your hair cleverly enough to fool your husband or boyfriend or even a pet, but not those old pros at the shop where my mother went. Even if they looked young and sounded almost feminine (I knew nothing about the gay world at the time) they were in fact crafty veterans who knew if you’d once been a purple-head.

I always liked hairdressers, and after I outgrew my tomboy phase I’d use them, male or female, to distract me from heavyweight thoughts such as the Armenian genocide and what kind of sports car I’d really like to drive.

I’m not sure which of the two was on my mind when I talked to my guy Goran the other day, trying to win myself an appointment without needing to wear full HAZMAT gear, which I prefer to save for special occasions, weddings especially.

This is when Goran and I got to chatting for a minute and he came up with one of those lines that makes you forget about whatever it was you were going on about.

Goran came to the U.S. from Croatia in 1992 “when things were already bad and I knew … people would make killing into a hobby.”

No, he hadn’t decided to close his salon, and no, he hadn’t broken up with his lover. He’d just heard that Donald Trump would be re-impeached, so to speak.

A word about Goran: He came to the U.S. from Croatia in 1992 “when things were already bad and I knew they’d get worse, and I knew people would make killing into a hobby.” That they did, for most of the Balkan 1990s, in fact. Meanwhile, Goran was in Chicago, then Miami, before settling in my neck of the woods, which shall remain nameless.

Goran got to love Disney World, conspicuous consumption, and eventually bought a vintage Ford Mustang, the thoroughbred American passport he’d craved from afar in the 1980s. When he cut my hair he seemed unbothered by current events, though mildly annoyed that Melania Trump was originally Slovenian. He’d had some kind of romantic disaster there.

All of this is to say Goran isn’t the kind of guy to tell you America is done, not even if his schedule is booked.

I’m the nosy, pushy, intrusive kind, and, well, only your hairdresser knows for sure, so I ask Goran to elaborate. Not now, he said, I’ll call you back.

And yes he did.

So, he began, (and I’m trying to put his pieces together as best I can), I – that would be Goran – never had much room for Trump because he seemed to me like a dime-a-dozen demagogue in a country that right now could use a volume dial, but I thought to myself: This’ll last four years…

Then came the virus and all the craziness and I thought, This will absolutely end this year. And I voted for the other guy, who seemed to me like “uncle'”(Goran often drops his articles, as in “the”) and he won. Sure, it was a mess but everything here in politics is mess, so no surprise. Seemed to me the blue people got their wish and the red people would have to try again later.

Then came the riot. I say to myself, This is the work of true madman who is furious at losing face. So he try to start a little war to prolong his self life. Good riddance. I think to myself this is the end for him because he has now made too many enemies and everyone wants things to be normal again, and there’s the virus and the vaccine, and people with no jobs, so this is like proof that he was too small a man for job. He have to get gangs to storm up buildings. Is this bad? Of course. Yes. Plenty of Croat generals would do this to make a point.

But then I say, This is the best way to remember this man, as a little man, a child. Anyway, the Biden is about to start, and this is good.

Then I look up and I see they are screaming again, at him. He must be punished. He must be crushed. He must be made accountable. But he lose. He’s gone. Wait a week, a month and he’s history. Biden begin on an up note.

Ah, this can’t be. No, we must make him pay. Just when the country must forget about him and he has made a fool out of himself, the blue people again begin a process, one month, two months, who knows. And through all this time what happens except the name Trump is mentioned all the time on all the media and all the provinces that still back him can say what a terrible thing was done to him, and how they should work to get rid of Biden no matter what, and hate the blue people more because they have openly humiliated their hero.

Just when the country must forget about him and he has made a fool out of himself, the blue people again begin a process…

This is my not liking a client a taking off all the hair, never mind the client sue me. I feel satisfied. I did something.

I think, Maybe in a few months things will improve, but now I know they won’t because America as land of hope and reaching agreement, that’s done. Plenty of money still around to be made, yeah, but all that other stuff about the dream, that’s done. This place is like Balkans now. Really. One inch from winning and beginning to forget and the blues do it to themselves because they’re still mad at all they had to put up with from him. Like children. They want the bully to be spanked in front of everyone.

So, this is why I say, and it’s just me, America is done. When you are about to make a change you don’t hold a public trial of the dictator, unless you want people to keep talking about him. It’s what a client told me, You leave well enough alone.

Okay, so, you want to come Friday at Noon?

I’m wobbly enough to weakly respond that I will. And without further ado, Goran says, Sorry for long speech but this has been on my mind. See you Friday.

At least I have no more doubts about hairdressers knowing for sure.