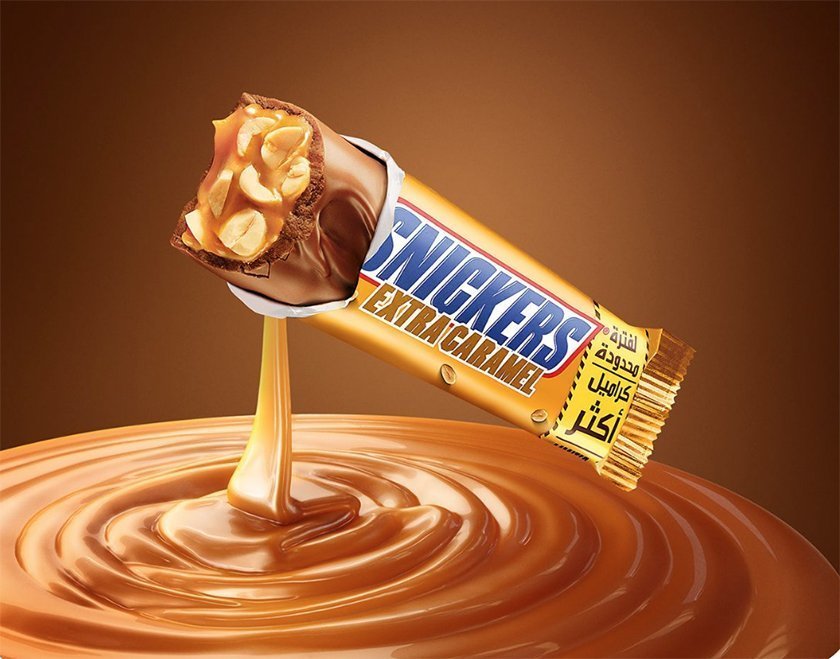 Long ago in Rome, a Christmas gift to remember...
O

ne year, I got a Snicker’s bar for Christmas. I’m sure my mother gave me other gifts, as did my Italian boyfriend at the time. But it’s the candy bar that I remember. I received it from an Iraqi refugee living in Rome who dreamed of going to America. He lived in the home of a Sudanese refugee family with whom I spent the holiday that year, now well over a decade ago.

I wasn’t sharing the holidays with my boyfriend (we did have Christmas Day together) because that time was reserved for his kids from his previous marriage. Since it was early in our relationship, he thought it was too soon to introduce me to them. A feistier me might have protested this position, but I actually preferred doing my own thing. I didn’t want to disappear into a man’s world, nor be absorbed into his past life. Besides, my roots in Rome were with the refugees. They were my oldest friends in the city. I’d met them during college while teaching English at a refugee center in the heart of Rome.

In the late afternoon of Christmas Eve, I got on the old orange tram number 5 at Piazza Vittorio, Rome’s immigrant neighborhood. It took well over an hour to get out to my refugee friends’ neighborhood, so I took in the familiar scenery as the tram snaked through the increasingly working-class districts, with graffiti-covered apartments and laundry hanging out of windows. Occasionally, ancient ruins emerged in grassy fields as casually as wild flowers.

The Iraqi lived in the home of a Sudanese refugee family.

I got off at the tram’s last stop, and Yai, the father of the family, met me and took me to their apartment. Yai was a towering man with a quick sense of humor and a big laugh. His wife was nursing their youngest child when we got to their apartment, where the other children slept on cots, with yet another cot for the Iraqi guest.

I remember feeling both warmly welcomed and a little awkward as we sat down to dinner. Christmas Eve dinner in an Italian household typically includes a palatial spread of fish dishes, but they put a big pot of soft pasta with ground beef in the middle of the table, along with a few rosetta, or bud-shaped rolls — which they’d once taught me how to spread with halvah. I’d never liked ground beef, but I didn’t want to offend them, so I took slow, careful bites of the pasta, swallowing hard — and grabbed a rosetta. I also listened, both for small talk and stories. After all, it was with them that I’d first practiced being a good listener, as I wrote down their stories in my first “reporter’s notebook” that I’d also used for learning Italian. Both would become lasting skills.

I don’t remember our conversation, but I remember feeling suddenly aware, if embarrassed, of my privilege. All of us at the table were extracomunitari, or non-EU residents, but I was the only one who was never called that. I was always just l’americana, a moniker that was almost never derogatory, even when politicized. I was also the only person at the table in Italy by choice. A young woman, like scores of other young American women in Italy, I was on a post-adolescent journey of self-discovery. The refugees had fled their countries, swallowing their former identities in order to survive. I don’t know what Yai had done in Sudan, but in Italy, he pumped gas for a living. The Iraqi man peddled counterfeit goods on the street. My journalist refugee friends did the same. I felt guilty about my privileged journey, but the refugees seemed to only regard me, at least outwardly, as curious company, perhaps a symbol of hope. The Iraqi’s gift of a Snickers’ bar seemed like a token of that.

Rome’s no. 5 tram snaked through the increasingly working-class districts, with graffiti-covered apartments and laundry hanging out of windows.

The candy bar was also, for me, a sweet reminder of home. Growing up, I used to eat Snickers frozen, by the poolside in summertime. I smiled and thanked him, tucking the Snickers away in my purse. That gift, or its memory, would acquire more meaning a few years later, when I found myself precisely where I hadn’t wanted to be: lost in a man’s world. My Italian boyfriend was much older, a complicated mix of loving and possessive. Even though I’d fallen in love with him and his Italy, somewhere along the way, I’d lost myself — not an unfamiliar script for young foreign women in Italy.

I felt exiled from myself and ultimately fled the relationship — back to the Piazza Vittorio neighborhood, the symbolic start of my own Roman journey — where I still feel at home.

A few years after that, I moved back to America, where I don’t always feel at home, but that sense of estrangement has led to other self-discoveries. As for my Christmas Eve friends in Rome, I’m not sure what happened to the Iraqi man, but Yai made it back to Sudan, where he has a good job. His kids are still in Italy — now the same age as I was when I first met him. While there’s no formal celebration for the subtle gift of awareness — of oneself and others — that Christmas Eve we spent together comes close.