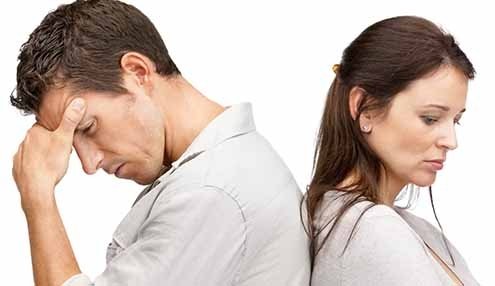 If you're insecure and he's Peter Pan, the relationship is going nowhere.
Q

• Q. I’ve been dating a guy for the last year. In that year he’s broken up with me twice, only to come back within a few weeks each time. I’m not sure he’s been completely honest with me and sometimes wonder if he isn’t talking to other women — he wasn’t exactly faithful to any of his ex’s. I really want it to work with him, but I can see the signs that he’s on his way out again — his short temper, comments that I’m too clingy, his need for “extensive alone time,” and so on. I feel like I’ve done everything he’s asked me to do, and I keep hoping he’ll change his mind and be ready to move forward, but everything I do seems wrong. What can I do to keep this guy?

• A. You do nothing, as there is no “keeping” your guy. Most healthy relationships in which there’s honesty and commitment don’t involve several breakups in just one year. That sounds more like high school than adulthood to me.

Beyond the break ups, I’m not sure why you’d want to hold on to a man who has a history of cheating, calls you “clingy,” and demands “extensive alone time.”

Unless, that is, you believe your own worth lies in changing a man. Over the years I’ve met women with such low self-esteem they intentionally dated “bad boy” hoping to be the one who turned them into the perfect partner. As if their own worth depended on someone doing the undoable just for them — changing. Beyond romance movies, songs, poems, change is something people rarely do, at least not in the long haul. Change is mostly fairy tale material.

Since you’re both unlikely to change, why not experiment with dating a different kind of man? Don’t be seduced by the feeling that someone, some man, will do the undoable for you. I’m sorry, but it’s just not going to happen.