Brief excursions in time and space 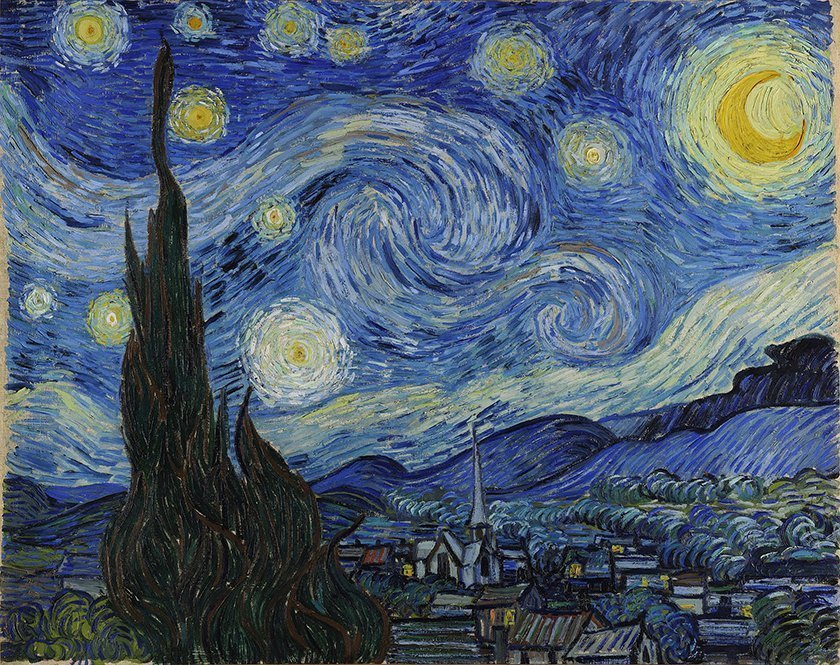 hen that short window of relief from the COVID-19  pandemic slammed shut, that hopeful possibility of moving about the cabin again burst like a bubble and we all went back to indefinitely setting aside travel hopes while returning to daily lives defined by socially distanced and remote communication.

My wanderlust was sent back to its prison yard while my love of global travel was returned to solitary confinement. Warnings about the risk of catching the virus regained its neon sign status the vaccines had briefly unplugged.

As I pondered this return to purgatory, reminders of past adventures began to pop up. They included memories of my whirlwind trip to Copenhagen, Amsterdam, Bruges, and Brussels in which I managed to lose my girlfriend in three different cities. On my Facebook feed I also found old pictures of the distilleries I’d visited in the Scottish highlands.

These images transported me backwards as if I’d boarded a time machine. In my mind’s eye I saw the canal that ran alongside the AirBnB my (lost-and-found) girlfriend rented  just outside Amsterdam, I could even smell the canal’s water. I remembered the bike ride through Vondelpark and rides around the city. I recalled peddling through the Rijksmuseum tunnel where a cellist played.

Warnings about the risk of catching the virus regained its neon sign status the vaccines had briefly unplugged.

We took a boast tour, and I visualized every last bridge and canal we rode by or walked over or floated under. Swirling around inside me was the salty tang-like smell of the Amstel River and the meres (never underestimate the power of smells).

The same vividness hit me in thinking about Scotland. I remembered the cool mist that hung in the air most days, and the infrequent blue skies. The aroma of the toasted hops in the distilleries I toured swooped up, as did the taste of the warm caramel and peat scotch I sampled from wee dram glasses.

This mental trip down memory lane was also triggered by TV shows and movies. When I’m  suddenly presented with a scene that looks and feels deeply familiar, time and space fold in on themselves and I’m off to where my mind takes me, vividly so, my memories in full color with a sensory feel.

My mind conjures the sights and sounds of a London double-decker circling Trafalgar Square, or water rushing through Camden Lock.

You wouldn’t know it, but I’m not in a room in Florida. I’m walking over a green-painted steel footbridge over Canal Saint-Martin in Paris that takes me to street level. There’s a nearby scooter spewing its toxic fumes and buzzing away.

Look at me: I’m walking around the sculpture yard of a museum in Barcelona. Now I’m snacking on chocolate and churro offered up by a street vendor.

But sometimes these mind-game virtual tours just aren’t enough. I need something stronger… So I take a day trip, especially if there’s a museum or a store I want to visit.

That can often mean a four-hour drive to Atlanta, where I went three times during the summer. I went to art exhibits and browsed used record bins.

In August, I attended a so-called “immersive” art show, this one dedicated to Van Gogh. It was held in the Pratt-Pullman Yard, an old railroad car repair shop in the Kirkwood section of east Atlanta. Its warheouses now host exhibits and movies.

The Van Gogh show (a total immersion show is designed to bring the artist to life in every imaginable way) was set in one of these vast brick structures and contained a three-dimensional mockup of his famous bedroom in Arles.

No matter how hard many museums try to make people travel virtually, culture is also context, and context is place.

I succumbed to all this industrial light and magic, but only in part.

That’s of course because I yearned for the real thing, for the time I stood in awe inside the Van Gogh Museum in Amsterdam, or the Musée d’Orsay in Paris, or even the Museum of Modern Art in Manhattan.

Likewise, when I saw a Picasso exhibit, the image I saw reminded me of the real thing at the Musée Picasso in the Hôtel Salé in the Marais district of Paris.

And that’s the rub: much as my love of art and literature can help transport me here and there in time, it’s not the kind of travel I most prefer. That’s the travel that’s been imprisoned and no museum can digitally duplicate.

And no matter how hard many museums try to make people travel virtually, culture is also context, and context is place.

It’s the place that’s been stolen from us all, leaving me for now with no choice but to time travel or let my mind wander or make do with immense starry nights in Atlanta that would and should be seen where they were seen by the troubled artist that painted them.

I will hope, as many others hope, for the prison break that allows us all to again participate in the culture that makes us human.

If only this virus understood the colloquialism “shoo,” but apparently it never took the time to learn any language but that of cruelty.