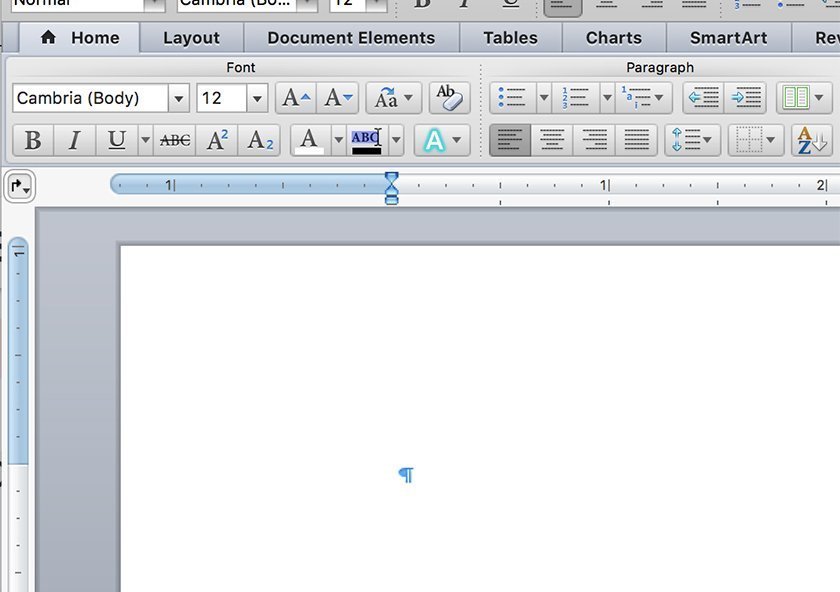 How to get started? And with what?
W

ith all the turmoil besetting the virus-stricken planet during a year in which it was forced to reckon with vulnerability — including unprecedented abuse of the word “unprecedented” to describe an event with many precedents in human history — writer’s block would not seem like much of a surprise.

The world has been turned upside down, as have its inhabitants. It is, however, curious that this block would happen to me when – with luck – the worst of this pandemic is over on my (London) side of the world. And yes, I am aware there are many reliable sources suggesting the opposite, but I willingly choose to hope for the best. I sense the timing of my block has to do with the human capacity for moving forward through difficult times in survival mode, to then rethinking the experience when it finally ends. This can be an interesting process. It can also leave one speechless.

What’s left is the whiteness, the “dumb blankness full of meaning, as Herman Melville put it.

That’s what happened to me this month, when I couldn’t find a single topic interesting enough to make into a column. This is not, of course, for lack of deserving stories. It has more to do with an inner state of mind. So there I was, looking at the white and empty page of a computer file, with a ticking and demanding cursor reminding me that I should take action. The cursor was right, of course, but I chose to ignore it. And obviously, if you do that, after a while you just don’t see it anymore.

What’s left is the whiteness. The “dumb blankness full of meaning”, as Herman Melville would put it when describing the ghastly, phantasmagorical whiteness of the white whale, Moby Dick. I have a tendency to fall back on the novel “Moby Dick” for any number of reasons, not the least of which is my fascination with and study of Melville. But if the topic is whiteness, as in scary whiteness, the connection comes almost naturally. Whiteness as absence of color, as a ghostly allure, as funereal emptiness, and so on. Any fan of Melville would understand. As a Melville devotee, I hope I can be forgiven for finding him in all things. And as such, I’m convinced his obsession with white as a symbolic color had much to do with metacognition, even though the concept didn’t exist in his time.

Metacognition is, to put it in the simplest possible way, the art of thinking about thinking. It is the process through which an individual develops awareness of their own knowledge. Such critical awareness of the thinking process must make space for introspection and self-criticism. Although a white page is an unsettling vision for a writer, it may also become a private space for self-reflection. Melville was aware of the process, and he hinted at it in his masterpiece — if, that is, you read between the novel’s lines. It’s part of the mysterious, ambiguous symbolism of the white whale specifically and the “color” white in general.

Although we tend to think of metacognition in relation to the works of American psychologist John H. Flavell (born in 1928), who has defined it as “knowledge about cognition and control of cognition,” the notion of reflecting about one’s own thinking goes as far back as Aristotle. But based on the terms of the methodology advanced by Flavell, metacognition as a tool involves planning the way we approach a given task, monitoring comprehension, and evaluating the progress made. Flavell identified three categories of metacognition: person variables, task variables, and strategy variables. The first one involves the perception the person has of him-herself as a thinker-learner. The second concerns the knowledge the person has of the task assigned, while the third, strategy variables, is self-explanatory.

This month I found that a blank page can be of great help in exercising metacognition.

Most people take part in metacognitive regulation activities when approaching new challenges, but some are more metacognitive than others. The act of acknowledging not only your own knowledge but also, as a thinker and learner, the way in which you gain and elaborate knowledge requires practice, predisposition and above all, a true desire for self-improvement.

This month I found, or perhaps just remembered, that a blank page can be of great help in exercising metacognition. By focusing on the moment that precedes cognitive activities instead of becoming obsessed with the output I was aiming to deliver, I found myself involved in an insightful exercise that has provided me with several new ideas.

I ended up celebrating the “dumb blankness full of meaning” of my empty page.

After a while, I had regained interest in a variety of topics I could have used for this column.

But I thought I would rather write about the benefits of taking a moment to gain knowledge about one’s knowledge. Metacognitive knowledge can help the individual recognize, embrace, or abandon patterns of behavior on the basis of their efficacy in the thinking-learning process.

In a world in which the social media dynamics have opened the door to a frenetic exchange of information, metacognitive activities are more important than ever. Being able to assess and reframe one’s thinking process, and taking a moment to do so on regular basis, is an important step in the path to self-improvement.

A blank page can sometimes be an excellent tool for it.