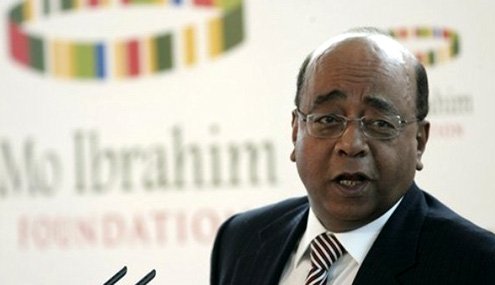 ummer is picnic time. I grew up with “tailgate” picnics (in parking lots at football games), deviled eggs, tuna sandwiches, ham salad, and my mother’s sugar cookies dipped in a mix of fruit aptly-named ambrosia. Summer is a time to pack bread, wine and cheese and head for Villa Borghese, Villa Glori or a grassy knoll in the hills of Frascati.

It’s also a time to consider what it means to have food at all. Reading daily newspapers makes me queasy. Much of the planet goes to bed hungry, 850 million according to recent statistics by the UN’s Food and Agricultural Organization (FAO).

And that number isn’t going away.

Governments don’t help their starving. In the developing world, most are fat cats sucking wealth that should be pumped into farming, infrastructure improvements, education, and health.

Our mothers used to insist we “clean our plates,” citing (at that time) starving Armenians or poor families in the American south struggling to put bread on the table. And our glib, childish retorts were always, “Well, then, let’s send it to them!” For that, we were sent straight to our rooms.

The truth now is that we are sending food. It’s just not arriving.

Newspaper articles, television, and the Internet vividly portray those who starve daily in poor, undeveloped areas such as Cambodia, North Korea, sub-Saharan Africa, and Costa Rica, where street mud mixed with rancid butter provides the minimum daily requirement. Living on less than 70 centimes a day doesn’t put bread or rice on the table, much less meat.

One can send contributions, hoping they’ll filter through, or, on a more radical note, join the Peace Corps and help teach the citizens of underdeveloped nations how to fish. But isn’t that also the responsibility of the leaders of poorer nations?

I was deeply touched by an account of one remarkable man, Sudanese-born British telecommunications billionaire Mo Ibrahim. According to the International Herald Tribune, his foundation has put up millions in prize money to promote good governance in Africa, encouraging leaders on the world’s poorest continent to step down once their democratic mandates have expired — “each leader awarded the prize will receive $5 million spread over 10 years after leaving office. If still alive when the initial prize is exhausted, prize-winners will receive another $200,000 annually until they die,” the paper reported. All this to ensure a president doesn’t turn into a tyrant. The former president of Mozambique, Joaquin Chissano, received the first award in 2007.

“A situation in which leaders face three choices — relative poverty, term extension, or corruption — is not conducive to good governance,” Ibrahim wrote in The Guardian. “And the continent’s problems will not be solved unless governance improves radically.” Will this work? Or will people like Mugabe and Pacheco prevail, despite efforts to attract ethical and caring men or women who could change politics? Two hundred thousand dollars, after all, is a fraction of what corrupt leaders sock away yearly in hidden accounts.

Clearly, humanitarian billionaires such as Mo (as he is affectionately known in Africa) can use his wealth to improve the lives of some of those millions who starve, while we, as individuals, can only teach our children that the world’s food, like the world’s water, is not to be wasted but revered, and that to finish one’s plate, moderately filled, is a privilege. Our fellow humans should not be eating mud.