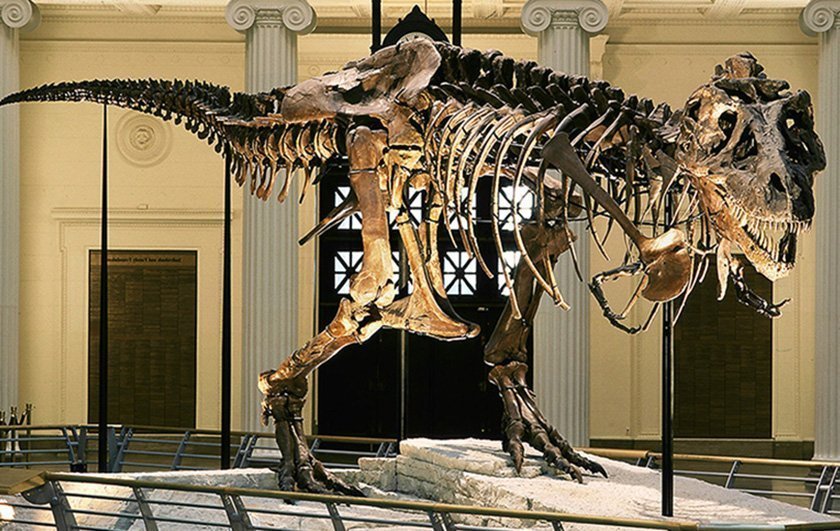 Ask not for whom the bell tolls...
T

he meaning of life is that it ends. • Franz Kafka, dead of tuberculosis at age 40. It is the planet’s most deadly infectious disease, killing between one and two million people annually, more than a tenth of those infected. The figure is rarely publicized as most of the deaths now occur in south Asia.

How does an overpopulated, overheated planet rid itself of some of its human excess, and humble this most sentient and self-important species?

The answer is a cull, and a very small one is occurring before the frightened and bewildered eyes of those who thought their survival through the centuries had earned them an exemption from the whims of the natural world.

No such exemption exists. Nor is higher consciousness and lofty mechanisms of self-preservation a guarantee that a pestilence or natural calamity will not connive to vex the smug whole.

Dinosaurs and mammoths came and went, but their evolutionary shedding taught humankind few lessons. Instead, their skeletal remains, housed in museums, made children gape and wonder about the monsters of yesteryear. Their extinction was abstract, with few pausing to think about a planet full of sick and dying reptiles perishing by the millions for reasons still unknown.

Such perdition was not in the cards for humans, unless, that is, they rode their warring instincts a step too far and dove headlong into an endless nuclear winter.

Otherwise the species was home free. Free to worry about malnutrition, poverty, the abuse humans inflected on other humans, and, more recently, the fate of a chemically sullied planet.

Higher consciousness and lofty mechanisms of self-preservation are no guarantee against pestilence or natural calamity.

This atmosphere, said many of the species, had to change, and fast, or else the whole species risked eventual disappearance.

Few speak of such a calamity these days, distracted instead by the unfamiliar specter of a malady overflowing all known medical banks and killing the aged by the tens of thousands. Suddenly, the proud owners of higher consciousness, even the best and the brightest of experts and sages, cannot save their own, and it terrifies them. This should not be.

So it is that the human animal is made to behave like the animals of old, seeking shelters in caves or hollowed out places where the cold is less fierce, the fear less constant, and the prospect of survival more imaginable. Humanity has been commanded to hibernate, at least in part.

The large reptiles tried this for a time but it did not work. Instead they gathered, as mammoths would later, in open but circumscribed places and lay down to die. These vast bone yards are the doctor-less hospitals of previous eras, in which those that knew no other alternative mingled before they were culled for keeps.

Higher consciousness is a peculiar feature of this very vulnerable human species. The presence of a species with a non-animal mind is a new feature of an old world. Its previous creatures accepted their slow annihilation because the idea of not accepting it could not dawn on them.

On humans it dawns relentlessly; when imperiled, they scurry around as if to imitate the children they once were.

A thousand years ago, when there was no defense against a reaping cull, humans took to begging their gods for mercy and a place in the coming life. Nobles, no better off than peasants when sick, bled their fellows to rid them of evil spirits. But nothing stopped the plagues of yore, nor hundred-year floods. They were Acts of God, still written into travel contracts even now.

But a century of remarkable thinking seemed to inoculate humans against the idea they could die quite randomly of forces over which they had little control. Medicine eradicated any number of lethal diseases. Vaccines of all kinds arrived in lifesaving numbers. Even the nuclear menace, once sure to come knocking, was lessened. No more schoolchildren wore masks in weekly drills. Lives grew longer, thanks to previously unthinkable medicine. Complacency took root in the soil of these advances, as if the only true emergency could now arise from the globe’s mangled environment.

Yes, lethal maladies persisted, but few were menacing enough to imagine the sight of resigned dinosaurs and mammals in one spot waiting to die.

Suddenly, the proud owners of higher consciousness cannot save their own, and it terrifies them.

Seventy was called the “new 50,” and potential for infection and plague left to linger in the evangelical arena of “perversion,” which AIDS welcomed. But to the many this was a freak disease, just as Ebola arose from what was once called “deepest, darkest Africa,” a place where higher consciousness barely penetrated.

Now, the game has changed and the many are in a state of constant agitation, their world changed in a way less friendly to infectious diseases but to humans as well, their control over how they live hindered. All are at the imprisoning mercy of climbing death death tolls, which if taken in the cold-blooded context of a planet of 7.5 billion that each year loses millions to both viral and bacterial infections is anything but shockingly high. Tuberculosis, which dates back at least 5,000 years, is estimated to have claimed at least a billion human lives over the millennia and still kills by the millions today, despite vaccines.

But again, history notwithstanding, an event of this magnitude is not supposed to happen, not now, not to those who have spent centuries refining medicine. Such vulnerability is unthinkable. Its spread must then be the fault of a nation, China, or a president, or a broken union of European states. It must be someone’s fault that the otherwise liberated species is now colonially enslaved to constant worry about a virus that in the end can only, if indiscriminately, eliminate a tiny portion of the rich and poor human whole.

Yet the idea of being undone in this way is simply too much. The aged should not die at random. The ill should not become more ill – with no medicine man equipped with the means to lessen the torment.

And the cry “Let it stop!” rings out – from those already unhappily confined (and jobless) and those frozen solid by dread. Both sides are glad for now to leave the rearranging of the social aftermath to (imagined) sickness-exterminating wizards. So eager are they in fact to return to some version of normalcy they resist considering that aspects of their new lives might come with safety-driven restrictions that are as morally harmful to human being — its movement and expression — as any disease..

Welcome, said many when the 21st-century dawned, to a time when anything will be possible and humans will have infinite choices. They will live longer and better lives, and communicate more freely, and amuse themselves more readily. Welcome one and all!

No one visited the museum where the bones are tied together with wire stitches so all could conjure up the larger-than-life creatures of yore. No one contemplated the millions of species that have since come and gone. No one thought to put aside a reservoir of humility, in case a small event, and this is a small one, briefly derailed human confidence.

And so it is that a species’ forgotten humility has fought its way back into the foreground, as if to let anyone who’d forgotten know that no one and nothing, including the sun, lasts forever.