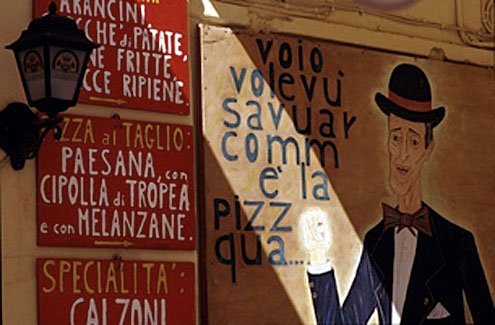 arwin wasn’t kidding. And if you’ve been to the Amalfi Coast via the SITA bus during tourist season, you’ll know exactly how serious he was. But if you haven’t, and are planning on it, you’ll need help.

Don’t fret. I’ve compiled a step-by-step checklist to help keep you out of trouble at high tide (this also works in low season, though think twice before boarding a coastal bus on a rainy day). We’ll start at the source, the bus station in Sorrento, which is located directly in front of the train station.