A time for all bones 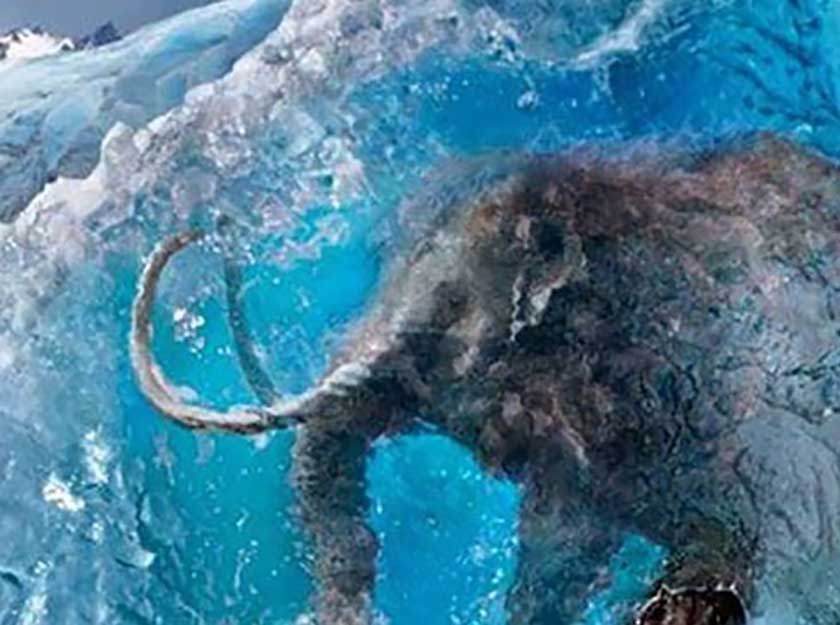 Stuck in another age...
M

y dog Boz died the other day. Got up on a sunny Chicago morning and Boz was flopped like a mop-head at the corner of my bed. All that scruffy hair frozen in place. I knew he was dead the second I saw him.

Boz was a 12-year-old beagle I named after an obscure baseball pitcher who used to drive me crazy with his uneven performances, a gem followed by a rout. Boz peed all over the house when I got him from the shelter but after that one time he never did it again. A gem.

He’d been trained at the shelter but probably came from an abused previous home and found himself in shock when suddenly stuck in a ramshackle South Side apartment, which is what it was then.

My first wife didn’t like dogs; she petted Boz as if he was either radioactive or the carrier of some old form of COVID.

My Dad, paralyzed by polio, loved Boz and Boz loved him. They’d often sit for hours when I had to leave him there on work trips.

“What’s worse,” he’d ask, “getting paralyzed or getting offed by what’s supposed to save you?”

Polio froze my Dad when he was 19. He hated what had happened to him but tried laughing about it. He got a whole lot more philosophical about things when two of his friends died after getting the Salk vaccine in the 1950s. “What’s worse,” he’d ask, “getting paralyzed or getting offed by what’s supposed to save you?”

He’d look at Boz and say, “Listen up, critter, life’s unfair and don’t  forget it.” Boz seemed to agree and always barked at the line.

Dad’s old dog Chipper lived an amazing 16 years. One day he just crawled under the cement crease under Dad’s house and sat there until he died. Dad didn’t even try hard to coax him out.

As a kid I thought this was cruel, but as Boz got older I got the sense he too was scouting out a place he could go when he felt it was time.

Humans are so messy in this way, what with minds and so-called intelligence. Hope dies last, and so on.

With dogs and cats, in my experience at least, hope doesn’t make an appearance when you’re old or sick enough to want to move on. You just park yourself in that selected place and wait. Maybe Boz always had that corner of the bed in mind, since he slept on mine often, sometimes snorting in his dreams, his paws in motion and the bones in his old leg joints sticking out like toothpicks.

He’d been sick for about a year, cancer and a worm problem. I’d feed him pills he’d spit out. The vet stopped saying much, and I got the idea.

Made me think of those courses in college I took when I wanted to become a paleontologist, like Cary Grant in the screwball classic “Brining Up Baby.”

Boz wasn’t wimpy. He chased pigeons, bit bones with vigor, wagged his tail whenever I turned on the TV.

Dinosaurs had these gigantic death venues where they’d go in the end, creating mile-deep layers of bones, like human corpses all tossed into one hole. Big mammoths did the same. Some didn’t make it to their death spot and got trapped in ice, preserved like flies in amber for millennia. I wondered what they thought as the snow and ice impeded their progress and they realized they’d have to die right there, in the ice storm, parked forever in suspended animation that of course delighted scientists and other people who seem to like death when it doesn’t look like decay but something perfectly frozen and therefore, in their minds, not dead.

Boz wasn’t wimpy. He chased pigeons, bit bones with vigor, wagged his tail whenever I turned on the TV, sitting through the whole “Soprano” years without ever barking to interrupt Tony. He knew better.

So is this a story about a dead dog? I guess so. I guess it’s also a story about missing someone, and about a bed that doesn’t feel the same as it did, and maybe also about a man who’ll soon be scouting some spots of his own, for when that time comes. Not a graveyard but a spot. Maybe on a beach dune, in one of those sandy valleys between them. Maybe in Puerto Rico, behind some palm trees, which is where I had my first kiss at 14. The wind snapped her hair around mine and I felt very alive.

Less so now that Boz has made his move. The vet asked me if I needed grief counseling and wrote down a URL.

I thought of Dad, how he would have reacted to a remark like that, coming from his death-is-part-of-life generation. I took the vet’s slip, walked to the lake, my little spot on Lake Michigan, made the slip into a paper airplane, and let the wind carry it away.