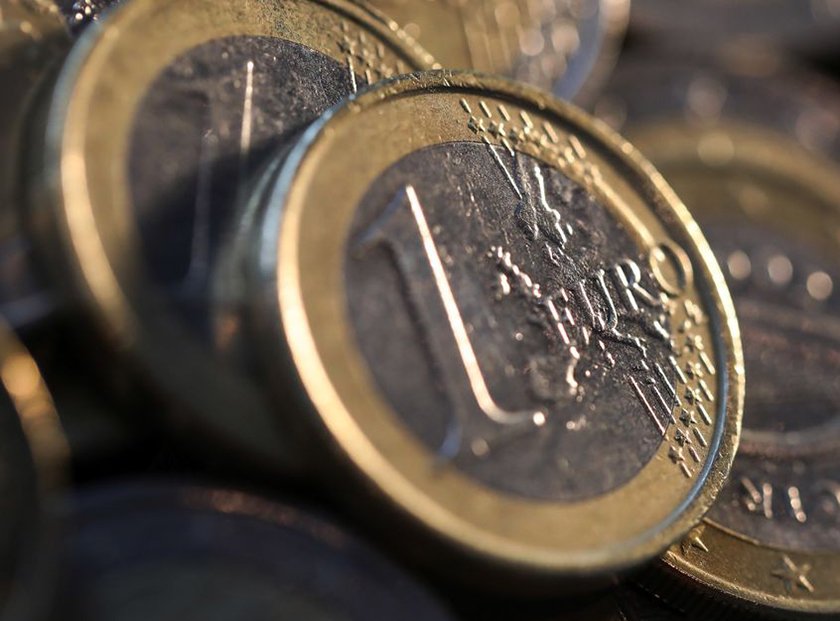 hese are difficult times for the European Union. As it marks the twentieth anniversary of the introduction  of its common currency, the euro, Union natives are restless.

They have ample reason.

The EU’s response to the COVID-19 scourge has been erratic, rarely reflecting unity among member nations. Since the start, national governments, not EU leadership, has dictated responses, seeming to again reduce the continent to a cluster of quarreling states. Restrictions have varied from nation to nation, often changing overnight and making travel next to impossible. Tourism has suffered in almost inconceivable ways, with whole businesses stopping in their tracks, airlines included.

The EU’s pledge to react in a unified fashion if ever faced with a crisis appears to have collapsed entirely because COVID — unlike the crisis envisaged by the EU — did not involve a conflict between nations.

Even bureaucrats became confused over what was and was not allowed, leaving citizens fuming.

Mass lockdowns kept some of this disenchantment hidden for a time, but with the return of some semblance of normalcy — the Glasgow climate change conference would not have been possible a year ago — EU-wide tempers are flaring.

Relations between Britain and its former EU partners are tenser than ever. Though citizens of every EU nation were present in Glasgow, simply getting into the United Kingdom was difficult, and for some impossible.  The EU’s COVID rules as they apply to Britain — a place that is rife with the Delta variant — remain almost ferociously strict.

At the same time, it’s hard to know just where public safety concerns end and resentment over Brexit begin, since the formal British pullout all but coincided with the virus outbreak in Italy in February 2020. Britain failed to follow the EU’s lead and go into full lockdown, opting instead for tamer measures. This perceived laxity in addition to Brexit resentment turned Britain into something of a pariah state. The English Channel once again became an ocean, with the stubborn British on one side and livid EU stalwarts France and Germany on the other.

Though British Prime Minister Boris Johnson did eventually align his country’s virus policies with those of the EU, his move came too late to stop what has developed into an ongoing rift. So it is that London, a key financial and commercial hub for much of Europe, is a very difficult city to visit. For travelers a plethora of tests are now required — standard practice on both sides.

Even when Britain and the rest of Europe finally manage to rid themselves of the virus, it’s hard to imagine either side returning to any sort of status quo ante.

Meanwhile, the Union has put together vast aid packages intended to assist member states whose economies have been decimated by restriction. While noble in principle, these aid pledges have run into countless bureaucratic hiccups, nor have EU states been held to specific standards as to how to use the money when it arrives. So far, few know just how to revive tourism, which depends as much on the public mood as institutional help. At the same time, many restrictions on travel remain firmly in place, creating an inevitable paradox between travel restrictions and aid intended to help tourist operators, who as a result of constraints are stuck in virus mud.

France and Germany, bulwarks of the Union if not its de facto leaders, are (and have) behaved in a manner closer to that of the 1930s, with France for example unilaterally shutting itself down and closing its borders for a year. Germany has shifted back and forth, opening and closing more than once depending on caseloads and mass media alarmism.

In France, some are for the first time openly questioning whether membership in the Union makes sense. Old solo impulses have returned front and center. Why shouldn’t France simply be France, let all others be damned?

This kind of sentiment, long present among so-called Eurosceptics, reflects the weakness of the EU’s central government, an executive structure in name only. While its rules and regulations regarding, say, infrastructure, are binding among member states, its political sway is less than nil.

This is where Poland, for a long time an EU darling but now in the doghouse, plays a pivotal role. Its conservative government has all but redrawn the country’s judiciary to make it beholden to the party in power, Law and Justice. These internal moves have violated key provisions contained in the EU’s constitution.

Poland’s response, so far, has been to tell Brussels that it is a sovereign nation that makes its own rules, in essenceflipping a finger at EU law.

The EU must now decide whether to withhold COVID relief funds and other perks. If that fails to work, the EU must determine if Poland should be allowed to remain in the EU. This firestorm is for now on a low boil, but the heat is rising. The Poland situation also sends a mixed message to newer EU members about what it can and cannot do at home. So long as the EU does nothing, what’s to stop new members from following in Poland’s footsteps? Hungary has already played at doing the same.

The EU is light years removed from the heady days of the euro’s introduction, when even London saw continental unity as a fine way of capping off a decade.

The matter of migration, which COVID to some extent papered over, is more pressing than ever. Since the American withdrawal from Afghanistan, the underground railroad from that country to nations bordering on the EU has overflowed with refugees, some living  in makeshift encampments. Their arrival only compounds a dilemma set in motion by by the still-ongoing Syrian civil war.  So far, the EU has done little more than postpone dealing with the problem. Soon, however, it will reach paralytic proportions, since the virus has triggered waves of layoffs, padding the numbers of illegal workers. When COVID is no longer a factor, previous anti-migrant sentiment is likely to grow further, and with it rightist forces that seek Trump-style border walls.

All this to say the European Union is light years removed from the heady days of the euro’s introduction, when even London, which stuck to sterling, saw continental unity as a fine way of capping off a decade that had begun with the collapse of communism. The Union was seen as a wonderful demonstration of what nation-states could do when they worked together and not against each other. Poland, ironically, was among the most thrilled of those nations, and very soon became a beneficiary of huge quantities of EU subsidies, mostly for agriculture.

What went wrong? Many things. Germany pumped cash into Greece, which it knew could never repay them, and when it turned out Greece’s books were cooked, Berlin has since soured at the idea of being Europe’s cash cow. During COVID, French President Emanuel Macron also used language more suited to the nationalism of the mid-20th century than now, when all were tasked, at least ostensibly, with rowing together.

Spain’s housing bubble burst while Italy’s unemployment rate and deficit exceeded all EU norms. The situation in both those countries has been made far worse by the virus, and Germany and France have also taken hits.

Britain is, to some extent, having the last laugh, doing respectably well on its own, thank you very much. It has changed its trade patterns and turned to other markets for quick cash. Its willingness to take a stiff-upper-lip approach to the virus has kept its social economy on the vibrant side, unlike the EU.

To which some will say, but many died. Many also died during the Battle of Britain, and many also believed England stood no chance against Nazi Germany. Moral of the story: don’t bet against islands, whether it’s the United Kingdom or Japan. Islands are survivor states.

The EU is also likely to survive. It is by now a concrete representation of the continent, however riven with cracks. In some respects, the EU is like a corporation, too big to fail. That said, this is not the 2oth-century, united by principle. This is the 21st, when people and organizations can behave in their own interest, suddenly upsetting every apple cart in sight. The only certainty in today’s EU is that tomorrow is a sure thing. And, to paraphrase an old company slogan, that’s no way to run an airline.