A season for mutants 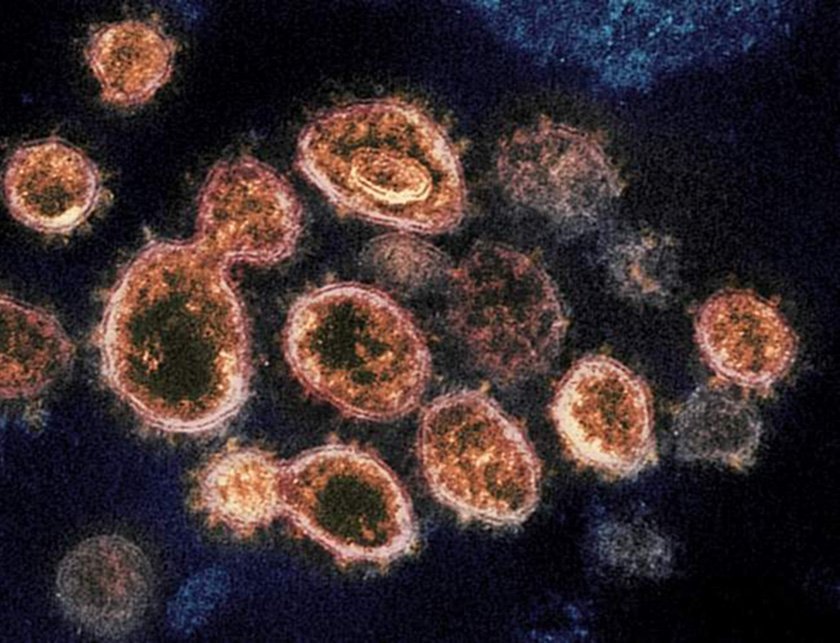 The British COVID-19 variant, above, is considered manageable but the South African mutation is more menacing.
M

any people are asking the same question about the growing number of corona virus variants: Why now? What caused the virus to suddenly decide to turn mischievous and produce troubling offshoots (which, in terms of public perception, does little to calm nerves)?

I stick by my old hunch that “bad behavior” last summer, including plenty of travel and poor enforcement of social distancing rules (never mind mask wearing) led to a massive uptick in the spread of the virus, which gave it more sandboxes to play in and more chances to spread its viral wings. The mutation activity that began months ago is now seeing the light of medical day in winter.

Here’s a closer look at what’s circulating, with the caveat that so far the existing vaccines appear to guard not only against COVID-19 but its mutations, in particular the Moderna and Pfizer vaccines.

B.1.1.7: This is the English variant that has spread to the United States. Based on my own reading and research, I still resist the hype that suggests it’s either more contagious or more virulent, or both. A trustworthy friend in London recently wrote me seeming to confirm what I’ve been writing for some time. “Masks in shops are an optional,” she wrote aghast. This may fit in with the “stiff upper lip” mentality, but that doesn’t help much in trying to slow the spread of disease.

Treatment against B.1.351 using convalescent plasma have been ineffective, which suggests monoclonal antibody products are also unlikely to work.

B.1.351: This South African variant is downright scary. The Novavax and Johnson & Johnson vaccines are strikingly less effective against it, and AstraZeneca’s formulation is utterly useless. Pfizer says it’s confident its vaccine will work against this variant, and while Moderna’s vaccine triggers fewer neutralizing antibodies the company thinks their vaccine should be sufficient. But with no promises. Moderna is working on a booster shot aimed specifically at B.1.351. AstraZeneca and Novavax are also studying how to make their existing vaccine more effective against this South African mutation. But the problem here isn’t only about vaccine resistance. Those infected with the original SARS-CoV-2 virus, especially patients with mild cases of that virus, were openly vulnerable if exposed to the South African variant. Antibodies generated as a result of the first disease provided no effective firewall. Treatment against B.1.351 using convalescent plasma have been ineffective, which would suggest monoclonal antibody products are also unlikely to work.

P.1: I’m still not sure how much I should be concerned about this Brazilian offshoot. Is it in fact more contagious — the underlying problem with the word “contagion” is that it’s a media buzzword: everything is more contagious. But that’s not always backed up by science. Is the Brazilian variant able to dodge antibodies in plasma, as some claim? Is it resistant to vaccines? Despite fear-mongering headlines, there’s no valid evidence to suggest any of these things, at least not yet. Certainly P.1 is becoming the dominant strain in the Amazon area of Brazil. But, as with B.1.1.7 in England, it may not be intrinsically more contagious.

Since mid-January, a shortfall in Pfizer deliveries has forced the EU nations to use fresh doses as boosters.

Let me conclude with a note on vaccination progress in Italy.

Italy: According optimistic projections, all Italians over age 70 and all teachers, policemen, and prison personnel and inmates under 55 could be vaccinated by mid-May, the first group with Pfizer or Moderna, the second with AstraZeneca. But teachers and police are already furious, suggesting they’re being given second-tier vaccines.

Since mid-January, a shortfall in Pfizer deliveries has forced the EU nations to use fresh doses as boosters, limiting Pfizer’s availability.

The Lazio region, whose capital is Rome, finally got a vaccine website dedicated to those 80 and older up and running on February 1, only to have both the site and the phone line crash almost instantly because of excess demand. The idea was to allow the over-80 crowd to schedule vaccine appointments.

I was fortunate. I got a late February appointment for my 82-year-old husband.  Some appointments weren’t until April.

On the plus side, the over-80 vaccine program began as promised on February 8.

What’s the problem between the EU and Pfizer? You can hash it any way you want but it comes down to a word all ages age are amply familiar with: money.