A malaise all its own 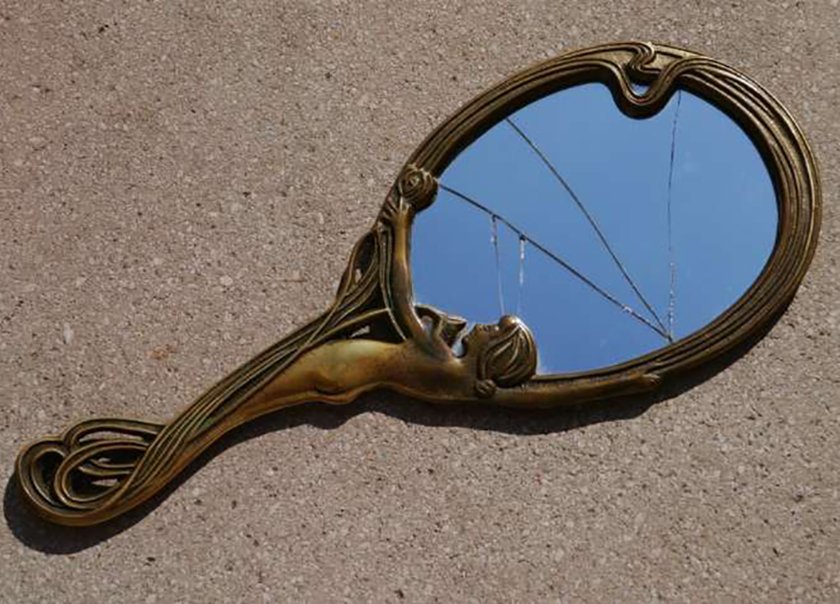 A time of consternation that has begun to crack the basic social fabric.
L

ong ago, when I taught political science to undergraduates I would stress the importance of assessing the spirit of any given time, a word the German language conferred to English as “zeitgeist.”

Literally, zeitgeist means the spirit of a time.

My years of teaching coincided with the so-called Age of Anxiety, a period that reflected nervous melancholy about the potential for a world-ending nuclear war while at the same time emphasizing optimism and hope. That was a bipolar world in which enemies were clearer and sides more nationalistically defined. If something went wrong, most thought the worst possible outcome was war.

How times have changed in a mere fifty years. I do not in the least envy political and social scientists tasked with defining the zeitgeist of these virus-ridden times, in some ways more deeply melancholy than those lorded over by fears of nuclear holocaust.

This era we have entered can no longer be defined in terms of malaise, a French word coined to suggest the  deep sense of uncertainty that in the postwar led to the creation of such philosophies as existentialism, which set aside the spiritual and religious world to portray one lacking in meaning, absurd, but “redeemable” through individual action, even if the action, like that of Sisyphus, resulted in a stone being rolled up a mountain time and again, even if it was destined to roll back over the soul pushing it upwards. That soul’s intentions counted for something.

In anxious times it was a way of rationalizing secular existence without needing to take to pills and alcohol, both in increasingly abundant supply in the Cold War era.

Populations today, while they suffer malaise, are also afflicted by something new and quite different, which here I’ll choose to call “covidity,” obviously named after the virus that has and will continue to overhaul the world and how we look at it.

What is covidity and how does it differ from malaise?

What if, for the common good, protection and monitoring and social limitations become the status quo?

Malaise is the result of feeling unwell, unsafe, or alienated from the society in which one lives. That society is static, as are many of its expectations.

Covidity is a fluid version of malaise, constantly changing as a chameleon might, and because of those changes, put forward as for the common good, make human grounding difficult, socially, personally, intellectually, and culturally.

Since a virus is invisible and mutable and there is no defense against it. Instead, its existence emphasizes the relentlessness of the unknown, a state of being humans have always rejected, preferring absolutism, even tyranny to a sense of constant drifting.

But this disease is a drifter in every way, and its movement creates a series of erratic responses, often differing from state to state, and that rules out any sense of overall comfort and brings fear if not dread to the constant forefront.

This dread does not reflect end-of-the-world concerns but instead a sense that all has changed and nothing can again be the same, yet another blow to humans, who no matter how eccentric are creatures of habit in their personal and social lives.

The ground beneath seems somehow unmoored and that sort of zeitgeist has no parallel in modern history.

In the past, in times of deep crisis, people could embrace charismatic leaders, no matter how sinister, because they appeared to promote strength and solutions, pledging to make the ghosts go away.

On the positive size, such figures as President Franklin D. Roosevelt (who I have mentioned many times before) took to the radio to reassure demoralized Americans that the Great Depression could be combated and overcome through willpower, public works, and creative thinking. He transmitted as best he could a climate of optimism.

No such figure exists today, with national leaders themselves in the thrall of covidity and slaves to a medical establishment that knows much about the human body but far less about the human mind, and the dangers of triggering panic in that mind.

Covidity has panic built in, all the more so because it cannot be seen and despite vaccines seems far cleverer than the many repressive bureaucratic walls created to contain it.

Covidity cuts deep and unlike nuclear fears unsettles those of all ages. If adults worried about A-Bombs, most children and young adults could offset this with cartoons and by playing with their friends in school.

No longer. In many places school is now abstract, a video exercise that rules out the most basic human interaction, producing natural fits of sadness, depression, and confusion. A generation has been cast adrift.

With malaise, you were free to ask, “When will it end?” with the response being for some, never, for others when the ghost leaves the city, when people have more money in their pockets, hopefulness is feasible, actual, and not abstract. You could, say, earn enough to purchase tickets to the movies or buy the car of your dreams, part of a system of aims and goals that characterized postwar democracies.

But no one now can say when covidity will end, or even if it will end. The existence of effective vaccines has so far done little to persuasively quell the social and personal wariness produced by having to live nearly two years perpetually on the defensive, with governments changing rules about circulation and travel at a moment’s notice, leaders terrified of making ill-informed health decisions and opting instead for monitored or “limited” living.

In a word, the status quo is inhuman, or anti-human, and the risks of persisting in this pattern of existence a terrifying one: what if protection and monitoring and social limitations become the status quo, yet again for the common good.

What then will be left of the common good? The planet is sure to be half-frozen in its tracks and the resulting melancholy too deep to begin to measure.

This is the risk that medical sages, those who swear by infection rates, death tolls, and potential virus variants, fail to take into account as they attempt to engineer new ways of keeping all safe.

The zeitgeist of the past included an understanding that the planet was an intrinsically unsafe place and protection had its limits. Nuclear fears made sense because such a war would in fact risk ending the world and making it uninhabitable for human life.

I am tracked by packs of trained sniffer dogs who know to differentiate true vaccines from false ones.

How ironic that more than half-a-century after that freeze, a new and more potent one would not only unsettle the mood of billions but revise culture in ways real war never did, separating people to the extent that even when they’re told the risk is minimal their appetite for interaction is low. They’ve been trained, some of them, to jail themselves, and worry, or find solace in social and academic life conducted at a distance, electronically.

Very likely what I have just written I could not now even tell my students in person. I would have to recuse myself, at home, and broadcast my thoughts to them as my dog barks in the background.

This cannot be rationalized in terms of any known common good. It is plainly folly, since some risks are worth taking, though today’s humans shy from them. This if far worse than the plight of Sisyphus. Such a figure, in these times, would keep his stone at home and stay away from the mountain, lest it challenge his health.

Covidity is not just an expression of the mood of the times but an illness in its own right, and the fears that nourish it peddled by sources of information that have no regard for mental consequences.

Covidity is a global nervous breakdown in the making, with the fissures already evident. Even the unaffected are moody and diffident, less willing than ever before to take chances.

What is covidity if distilled to its extreme? It is a mental illness produced by a physical illness whose dimensions have been made so dreadful for such a long time that many are resigned to their own paralysis, whole bureaucracies complicit in carrying out near police state order yet again for the common good.

Thankfully I retired from teaching years ago. But even now, well into my 80s, I’m occasionally woken up at night by visions of packed classrooms with students in gas masks. I’m put before a computer that recognizes my face so there is no need to log in. I am tracked by packs of trained sniffer dogs who know to differentiate true vaccines from false ones, like canine religious prophets. I wake in a sweat my late wife would have labeled “the fruit of panic.”

And there it is, covidity, the fruit of panic, with all given the same apple from which to take a bite before beating their retreat.