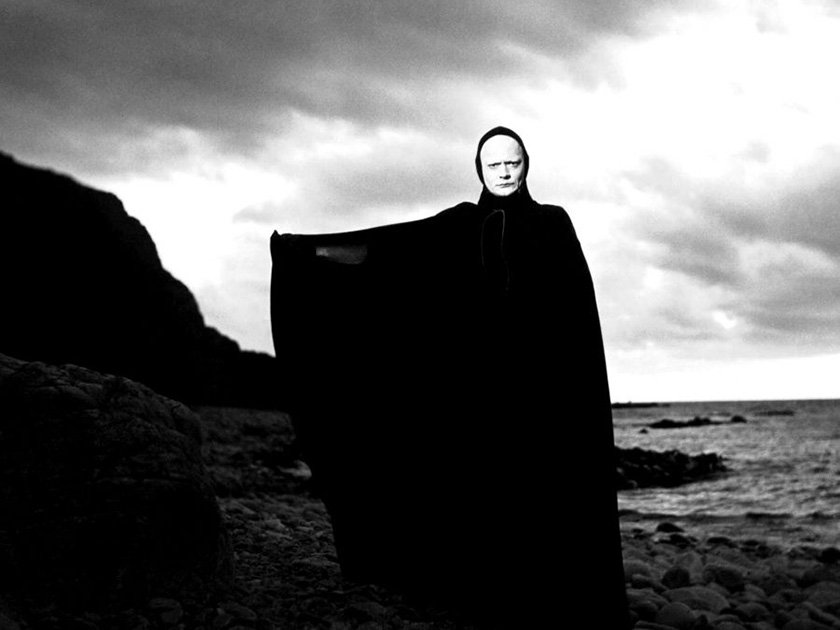 Some suggestions from the boss himself...
F

Dear PPD: I wanted to personally reach out in this dark and turbulent time (enjoy it, it comes only once every few demon-spawn lives) to let you know that change is afoot in the tropics and we must adapt. As your hellish overlord and boss, I understand that the past months have been overwhelming as we worked to overhaul the whole of our 2020 plan. But whatever its annoyances, the ongoing crisis also spells opportunity, and it cannot be missed.

While most other departments have already adjusted, including the PDB (Poor Driving Bureau) and the Centers for Humidity De-Regulation, I’ve noticed the PPD has lagged behind.

While your department name may sound inconsequential in such a time of crisis, I consider your office as vital part of my little empire. The PPD may be small but to me it is mighty. You may not receive as much publicity when all is focused on ensuring the future of hell through disease and political operations (Mitch McConnell and his team), but make no mistake: Pet Peeves has an enormous impact on the lives of billions of hellishly inclined people. All of you in the department are conduits that turn small offences into major ones, helping to swell our raging ranks. Without you, all those who stub their toes and then let that anger lead them to glorious road rage and hugely successful accidents wouldn’t exist. A stubbed toe would exist in a vacuum, without the possibility of random reprisal.

Without you, all those who stub their toes and then let that anger lead them to road rage wouldn’t exist.

So please, believe me when I say you are the heart of this operation.

This endless cycle of lockdowns and re-openings, should not discourage you. It leads instead to streamlining and innovation in the inexhaustible Pet Peeves sector. Consider this memo like a brainstorming session, a chance to galvanize and inspire all of you and to broaden the PPD’s scope.

Here are some ideas I hope might strike a chord in all of you and help to renew your spirits.

With the drop in interactions outside the household, let us try to focus on highlighting Pet Peeves within the home, in the core of families themselves. How, I ask you, can we make “Home, sweet home” excruciating? I’d start by removing more pieces from puzzles, maybe putting them in other 1000+ piece boxes so the intruders are hard to locate. Consider the effect this might have on a game such as Scrabble, a staple for many. The players would not find a “y,” and then argue over who misplaced it. The “Z” and “Q” might be placed, say, under an old rug or under a parent’s bed, to extend culpability and finger-pointing. Mismatched dice could set the ball rolling, or a deck of cards with the Ace removed.

How about making apartment floors three-eighths of an inch thinner so that at-home workouts disturb the downstairs neighbors more than they do already?  They might decide to take a drive and cause a head-on collision!

Perhaps you can connect with the Assembly Department and make sure they’re dispatching workout equipment with two missing screws instead of our usual one?  Or they could boldly deliver only a single pedal.

Another idea I had was to fix the coffee pot spout so it always drips when pouring, a galling annoyance from what I hear.

On the theme of food, if you could find time to change the recipe of some longtime favorite products without offering any reason whatsoever, perhaps even adding high-fructose corn-syrup to some organic ones. Think maple syrup, cake mixes, salad dressings, and so on. Another great idea I had while driving to work was changing portion amounts in boxed products. Maybe pasta. If one of our obsessive-compulsive types always divides up a pasta box in six servings, let’s up the serving size to six and a third, so control is warped and people feel out of sync because all around them are open boxes. Even just spit-balling might work.

The more masks accumulate in entryways, the more people won’t be able to identify their own beloved mask.

As states constantly change their guidelines regarding what’s open and what’s not, I believe there is a treasure trove of opportunity in simply mining all this confusion. If you can collaborate with the Error 404 Service Center and ensure that stores cannot update opening and closing hours so that people are constantly driving to shut stores, I think we’d manage to simultaneously undermine all kinds of New Year’s resolutions, such as the ones made about being more patient, helping to fire up any dormant fury. Let’s continue to focus on retail — how can we make it more hellish for every consumer of every kind? Obviously, you’ve done a great job with pushing people to not respect the six -foot distance rule, but to truly exasperate everyone, keep store dressing rooms closed without any signs warning customers, so when they reach them with their hands hurting from carrying the many hangers, they will become instantly enraged. And to provoke the employees, actually do put signs up warning about dressing room closures, but place them just out of sight. And let’s complicate corporate jargon and return policies.

Finally, for those working or learning from home, let us resolve to make sure that all video-call systems log the users out every time, forcing a slew of “Forgot Password?” requests and constant tedious logins. Maybe up the number of on-the-nose, cutesy email signatures? Those always ruffle people, even in the “best” of times. Also, let’s increase the unclaimed masks in houses. The more masks accumulate in entryways, the more people won’t be able to identify their own beloved mask.

That’s all I have for you so far. Let’s start a conversation so that we can maximize the negativity now that the honeymoon phase of the lockdown has worn off.

With my continued gratitude, I remain,