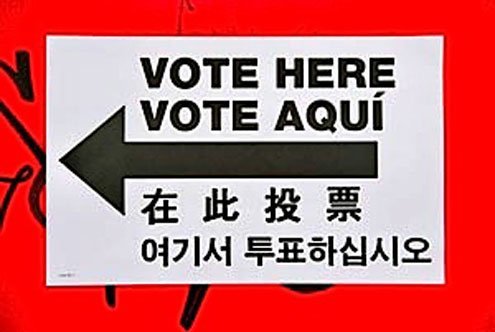 Time to start over.
R

About the Author: Russ Gershon