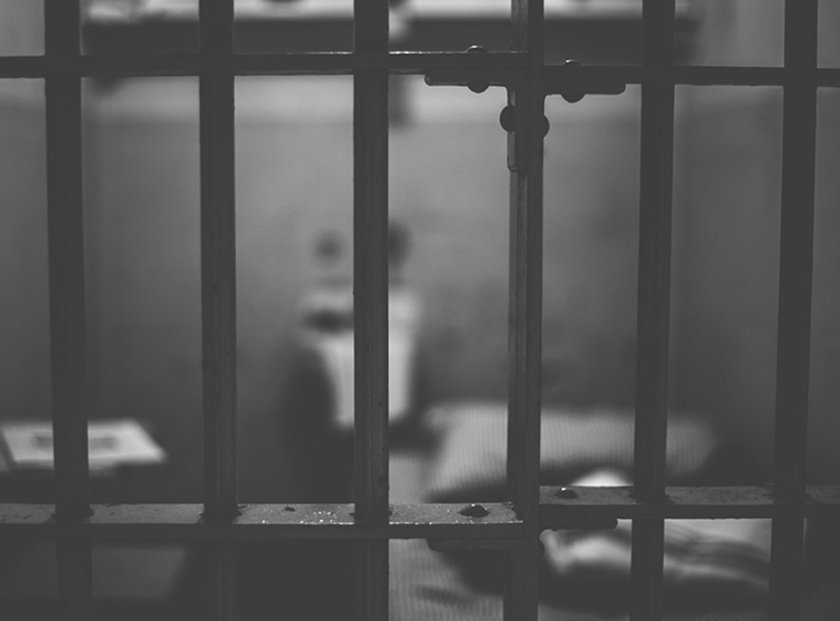 Everything checked, everything monitored...
Y

ear before last, when we first started to hear of COVID, I feigned interest and wrote it off. I don’t really read the news.

Only occasionally do I glimpse at a few headlines, and if there’s anything really bizarre — like an article on growing human organs inside pigs — I read that. But I have no interest in reading about the economy or who’s running for president or about the hordes of barbarians at the gates.

I like novels and I like gossip, and I like indulging in fantasies about the weird dystopian future in which we will no doubt end up living.

But until now all those hypothetical “what ifs” have been simply the dreams of a perpetual daydreamer. They were abstract.

I knew of course that the world is a bad place, that we ordinary people live our lives like so many ants scuttling about, but that there are always other forces, sinister and powerful, which are directing our appetites, watching our every move, keeping a list of the books we check out from the library.

I am afraid that we will give up our liberty out of our own free will.

But so as long as I could go on as I was, relatively untampered with and free to live in my mind, what did I care that the world was not a perfect place? It was fun to think about its imperfections — fun so long as those imperfections were at a remove.

Those days seem remote now. I want them back. Oh, how I want them back. The badness of the world was only fodder for a story, nothing to do with me. In those days, I could go see all my scattered my family if I wanted — all my brothers, my only sister, my parents, my brother’s children, one of whom I have never seen in real life, and the two children I am used to spending at least a quarter of my year with.

Years ago now, when my sister was expecting her first child, I felt as though a door were opening. I was not the door between the other world and this one, but my sister, the door — well, she was the door right next to me. Do you know what it is like to be separated from the people who have entered the world through the door most similar to you in every way?

It is like being torn from your own body.

I read an essay somewhere — someone complaining about this new locked-in life, someone saying how he wanted to return to his usual routine of travel, how he wanted to see Paris again, how much he longed for grand European buildings.

What are these things next to the people we love?

Some people might say, “Oh, don’t worry. You’re making too big a deal of it. Once everyone’s vaccinated, we’ll be able to travel again. You’ll see your family.”

I want my liberty. Maybe it never existed. Maybe I never had it. Maybe none of us did. But still, I love my liberty and I want it. Getting vaccinated because life is not possible otherwise?

Maybe the vaccine’s a good thing and maybe it’s not, but sorry, I ain’t buying it. When it comes to abortion, it’s your body, your choice. But vaccines? And it’s, “You must!” Must we? Who tells us what we must and what we must not? Who gets to make these choices? Who gets to lock us in like so many rats? Who gets to say to us, “Rat! You want out? Give us your arm, then.”

Do I sound irrational? Well, I’m afraid. They do say fear is irrational, though unless what they mean is that our emotions, in and of themselves, are not rational, I don’t know what it’s supposed to mean.

I feel we are living in a time in which there are good reasons for fear. I’m not the only one who’s afraid. I’ve been reading your articles, I know that you’re afraid too. The lockdowns, the mass vaccinations, the masking, the social distancing. What but fear prompted all that? The fear of death. I am afraid to die too. I am afraid that the people I love will die. I don’t think COVID is just the flu, though sometimes, in some people, it’s very like, but by now I have heard the stories about thrombosis, about post-viral fatigue that lasts months, about multiple organ failure in patients with a mild case of COVID. It’s not Ebola, but it is its own kind of monster. However, my fear does not end there. If only it did. At least in the present I’d be happier if that was all I feared.

But it’s more than death that I fear.

I am afraid of living in a world in which we always have to account for ourselves, at every point, at grocery stores, at churches, at mosques, at synagogues, at shopping malls, at restaurants.

I’m afraid of the young techy geniuses who will simplify our lives by giving us an app that will record our every movement and automatically post the information on a website which may perhaps have a name like “The Public Health and Safety Board.”

I am afraid of living in a world in which our medical records are digitized and available for the authorities to view at every border.

I am afraid that we will give up our liberty out of our own free will.