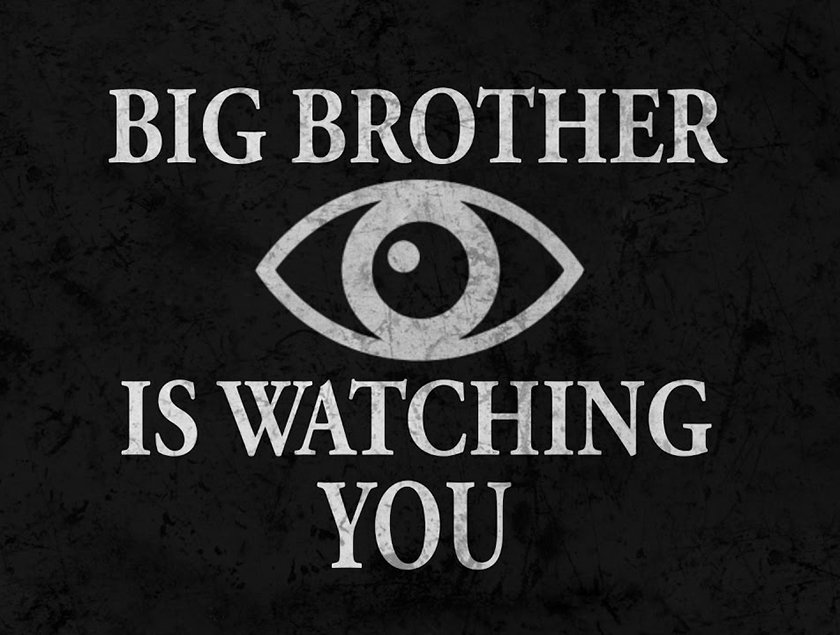 To make sure that nobody dares pick up a guitar...

I managed to return to my apartment just as curfew was beginning. The alarms produce such a dreadful sound — but what else can be expected in a place where music is outlawed? The only sounds we hear are the dreadful ones. Musicians, John Lennon, the Beatles, the lot —they’re as gone a dinosaurs. As for the ones who are left, well… they’re dead.

I was named after John Lennon, and before the Culture Change, I was proud of it. But then everything shifted, they — the governors — told me no, it was not John Lennon I was named for, but for a brilliant scientist whose genius had enabled this country’s progress.

Everything is science. That’s progress. School, the radio, everything. The same damned slogan on every street corner: SCIENCE IS SALVATION.

Melodic detectors are compulsory. Every building has one.

The governor wants you to live life to its fullest. What a shame it would be to waste it!

It started off with a good intention (doesn’t everything?). The governor, an educated man, noticed that too many people were too distracted to carry out their civic duties and attributed this political indifference to popular songs. Of course I didn’t care much for contemporary songs — my name, I think, indicates my musical preferences.

The change didn’t happen overnight. First they prohibited religious music — rather suspicious when the United States claims to be one nation indivisible under God. I’m not especially religious — who is, at seventeen? — but the fact that you couldn’t express your faith even through music seemed slightly, how can I put it, wrong?

My friends and I let it pass. But when secular music became illegal and anyone found listening to it was labeled a Sub (Subversive), we formed the Sing Circle in my neighbor’s basement. It had barely been active for a few weeks when the law took another turn. Now, it was so contrived that any work, with any melody whatsoever, was strictly forbidden, on grounds that melody meant distraction; distraction meant an incomplete life.

“This is what progress looks like,” our teacher said. “The governor wants you to live life to its fullest. What a shame it would be to waste it!”

Very often we would finish his lessons this way, before receiving “The Daily Atom,” the State magazine which we had to subscribe to anyway, and being invited to see for the fiftieth time a film (silent, obviously) which glorified the governor’s deeds, how he made America advance out of the dark ages of titillation and diversion into a new era of active fulfillment.

Unbeknownst to him, we, the Sing Circle, formed our own microcosm of resistance. We gave each other codenames, so the kid we called Wolfgang could set up soundproofing in the basement. A weekly arrangement was formed. By sticking to it with regularity, never deviating from it, we explored the works of a few artists each evening. Every night, when our gatherings ended, we would conclude by listening to Samuel Barber’s “Adagio for Strings”  — a piece that universally evoked grief. We mourned the fallen musicians who had become Subs and had been separately deported to Correctional Facilities. When I spoke of them being dead, I don’t infer that they were killed; worse, they returned with placid, inert smiles on their faces, affirming that they had been wrong before, and that from now on, nothing would ever come between them and their dedication to their civic duties.

And we, agnostic, aimless adolescents preoccupied with resisting, prayed that the same never happen to us. Until that fateful day, we thought ourselves unassailable. Perhaps we could triumph over this system.

Except there had been a leak.

It had been Wolfgang all along, providing our teacher with information about our acts. How we were opposing the regime by daring to listen to, and sing, melodies, appreciate sonatas, be consumed by jazz songs. Especially Coltrane — Alice and John. Another John! What a strange time to wonder whether I might have been named for another musician.

The governor’s men are probably after me now. They know where I am, and I’m dreading the proper education that the Correctional Facility will administer.

The title is borrowed from a song written and recorded by John Lennon.