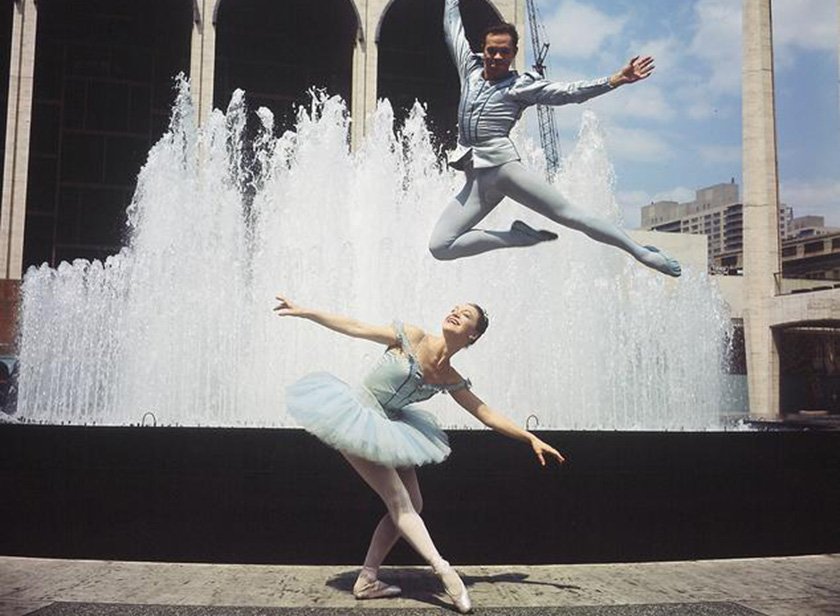 Two activities that are offensive to the government: song and dance.

The government men were standing in the doorway, broad-shouldered, uncaring. The kind of men nobody stood a chance against.

As if to prove something completely false, I said, “Just so you know, I’m not frightened.”

The man on the left took out handcuffs.

Already I was regretting my opposition. Yet, I persevered. “Where’s your proof?”

Without a word, the man on the left opened the closet. Out came a flurry of chord charts and a copy of Bob Dylan’s book “Chronicles.”

“Most radical Sub we’ve ever had,” the man commented. “The governor will be most interested in your book list.”

“You want me to tell you what you are in my book?” I retorted.

Any political group in power looks sick, but this one even more so. The leader was a wiry adolescent dressed in what we all now call Serious Attire.

“Sure, but let me tell you what you are in mine,” one of the men said. “You’re a musical worm. And now we’re gonna stop you from wriggling any longer.”

My eyes shut abruptly as they struck the back of my head. My skull buzzed like an electric guitar, unplugged while the amplifier was still on.

It was pointless to ask where I was going after that. The Correctional Facility would be my destination, just as it was countless other people’s. I didn’t know how many other Subs the government men had picked up today. More than likely I wouldn’t be alone.

While in a dazed sleep, the events of the past few months returned — in a somewhat disorderly way. People’s voices echoed dissonantly. In my memory people became as colorless as the city we lived in.

On the first day of the second phase of the Culture Change, I was sitting by the Lincoln Center fountain. A ballet troupe was rehearsing for the seventieth anniversary of “West Side Story,” for this was near where the opening sequence had been filmed. The dancers were of all colors, and it was formidable to imagine their lanky, graceful bodies dressed in the costumes of the Sharks and the Jets on the day of their performance.

BANG. Gunshots fired, announcing the arrival of a sick-looking squadron. Any political group in power looks sick, but this one even more so. The leader was a wiry adolescent dressed in what we all now call Serious Attire — a gray suit with slicked hair and an insidious face.

“You didn’t know us before,” he shouted. “We’re the only thing you will know from now on.” He turned theatrically, trying to convey the kind of magnetism that the dancers had even when rehearsing, and which he seemed to lack.

One of the dancers, a Latina, stepped forth.

“And what are we doing to offend you or the governor?”

“Ask that to your friends in Chicago, Los Angeles, and New Orleans,” the group’s leader replied. “They got arrested for the same reason as you will be. You’ve been neglectful of your civic duties.”

“We are celebrating a major work of art for our city,” another dancer stated. “Just not through science. Dance is salvation!” He then led the rest of the troupe into the chant of these words. Never had I felt more empowered and fascinated to be a simple onlooker.

“All right, all right!” the thug yelled, managing to overpower the sound of passing traffic and the dancers’ chants. “Who’s your leader?”

It was the turn of the dancer who had previously spoken, to step forward.

“Nobody here will go alone.”

“This is our lucky day, boys,” the thug laughed. “I honestly thought you’d give us more trouble.” He ushered them into the League’s grey penny-wagon.

My awe shifted from amazed to terrified, as Lincoln Center was robbed not only of its dancers, but dance itself.

My eyes flittered open. It took me a little while to remember where I was. Seeing the two government men listen to the national radio in the front sets, I tried to console myself with the words of my namesake, John Lennon, to imagine. Likely this will be the last time, I told myself. Foolishly forgetting that above the engraved inscription IMAGINE in a mosaic circle dedicated to his memory in Central Park West, they had added, in even huger letters, DON’T.

— This is the second installment to Will Robinson’s dystopian story.